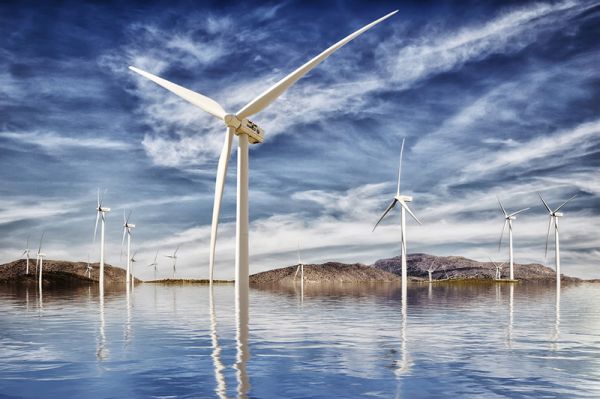 A new climate model funded by the Leonardo DiCaprio Foundation, which was presented at the World Economic Forum in Davos yesterday, says that its entirely possible to avoid the 1.5° Celsius rise in global temperatures by transitioning to 100-percent renewable energy by 2050. An October 2018 report by the United Nations Intergovernmental Panel on Climate Change (IPCC), Global Warming of 1.5°C, painted a catastrophic picture of a planet that reaches this critical threshold.

The “One Earth Climate Model” is the product of two years of work by researchers at the University of Technology Sydney (UTS), the German Aerospace Center, and the University of Melbourne. In a press release accompanying the announcement of the study, actor and environmentalist Leonardo DiCaprio said: “This ambitious and necessary pathway shows that a transition to 100 percent renewable energy and strong measures to protect and restore our natural ecosystems, taken together, can deliver a more stable climate within a single generation.”

The work uses state-of-the-art computer modeling of the planet’s electrical grids to present pathways of how each of the world’s regions can stay below 1.5ºC. The scientists focused on six principal energy and conservation measures: advancement in renewables and energy storage; improvements in energy efficiency; major global electrification; repurposing existing fossil fuels-based infrastructure; transitioning jobs from the fossil fuels sector to the renewable energy sector; and reforestation. “The main barrier is neither technical nor economic—it’s political,” said the study’s lead author Sven Teske, research director at the UTS Institute for Sustainable Futures.

The work will be published by Springer Nature as an Open Access title in early 2019. 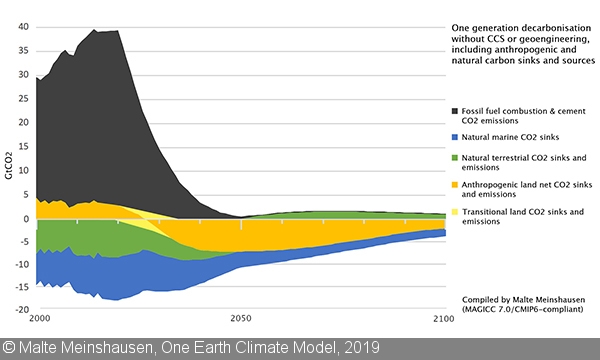