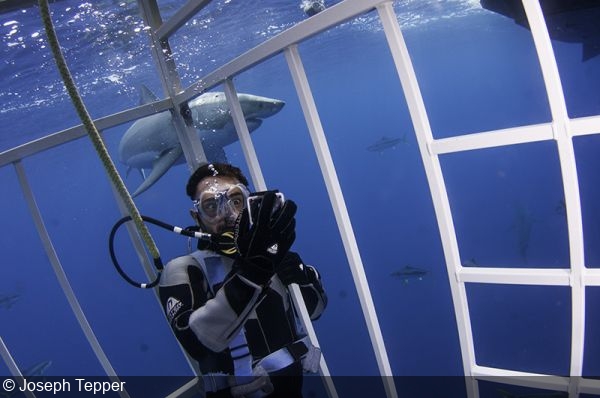 You might want to stop and think before you post that next selfie. Those who often share their selfies are perceived as insecure and less likable, according to a new study.

Researchers at Washington State University compared selfies against what they called “posies”—the same images taken by another person. Along with the negative qualities mentioned above, participants often identified those in selfies as less successful and less open.

So next time you’re tempted to take a selfie, consider asking a friend to take the photo instead. No friend around to help? Then reach out to a stranger walking by. After all, that will help with the problem of seeming less open.