Study: North Atlantic Current May Cease in the Next Century—Temporarily
By Ian Bongso-Seldrup, December 30, 2019 @ 07:00 AM (EST) 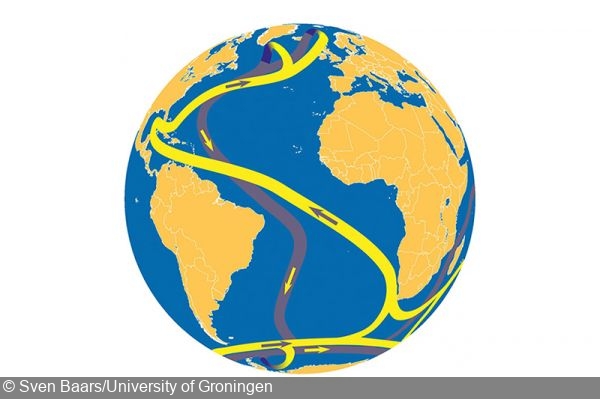 A new study has concluded that the North Atlantic Current, which transports warm water from the Gulf of Mexico towards Europe, could be temporarily interrupted in the next 100 years. The current is responsible for giving northwestern Europe its relatively mild climate, and scientists have long feared that meltwater from Greenland and excessive rainfall could interfere with the current. However, according to the new work, the chances that the current will come to a complete stop are very small.

The work, which has just been published in the journal Scientific Reports, builds on a so-called simple “box model” developed by scientists at Utrecht University in the Netherlands. The team wanted to use the box model to estimate the chances of small fluctuations in freshwater input resulting in an interruption to or a total collapse of the North Atlantic Current. Unfortunately, an impractical number of simulations needs to be run in order to estimate the likelihood of such a rare event occurring. The trick the researchers used was to apply a method—developed by a French scientist—to reduce the number of full simulations by selecting the most promising ones.

According to the results, the chance of a temporary interruption in the delivery of warm water to northwestern Europe in the next 100 years is 15 percent. However, the simulations showed that the chances of a total collapse of the North Atlantic Current within the next 1,000 years are negligible. Still, the study is just a first step to estimate the risk: The model does not account for the freshwater input in the North Atlantic from the melting of the ice sheets. Associate Professor in Numerical Mathematics from the University of Groningen, Fred Wubs, one of the study’s authors, says: “Confirming our results through simulation with a high-resolution climate model will be the next challenge.” 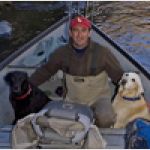