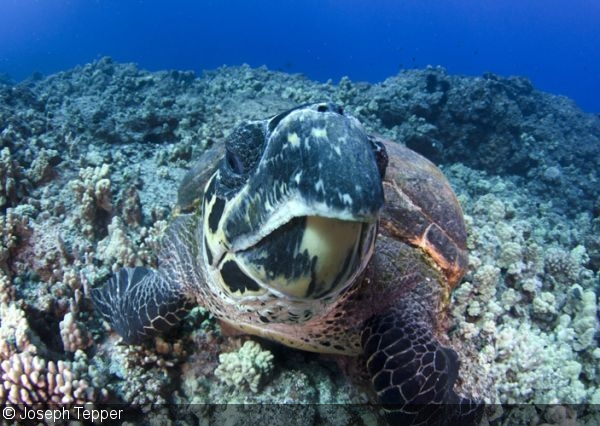 It’s been two weeks since Australian researchers concluded that 60 percent of seabirds have plastic in their guts. Now an international study has suggested that more than 50 percent of the world’s turtles have ingested plastic or other trash related to human activities. Approximately 4–12 million tons of plastic rubbish are thought to enter the oceans every year.

Dr Qamar Schuyler, from the University of Queensland’s School of Biological Sciences, who led the study, says that the most dangerous areas for sea turtles around the world are the eastern coasts of Australia and North America, Southeast Asia, southern Africa, and Hawaii. As well as releasing toxic chemicals into the turtle’s tissues, pieces of plastic can block the gut or pierce the gut wall, potentially resulting in death.

A previous study by Dr Schuyler and colleagues concluded that the greatest risk was posed to olive ridley turtles, which consume jellyfish and other floating creatures, and are used to feeding in open water where plastic debris accumulates.

Dr Chris Wilcox, who undertook the related research on plastic ingestion in seabirds, gives a grim prognosis: “It is only a matter of time before we see the same problems in other species, and even in the fish we eat.” 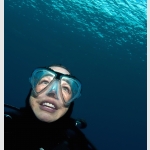