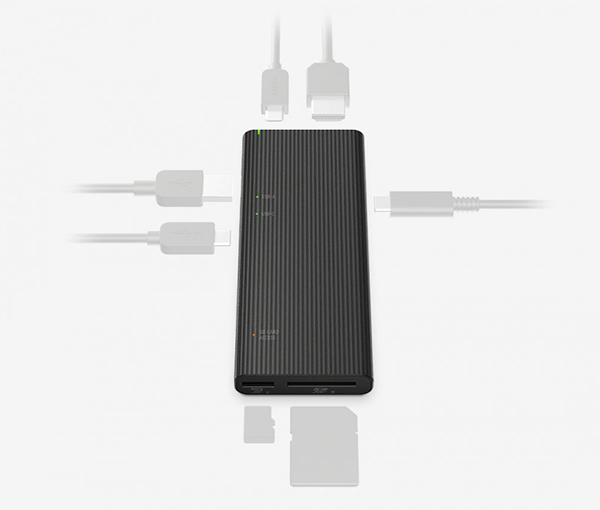 Sony has announced a new USB hub that the company claims is the “world’s fastest” UHS-II SD (and microSD) card reader. Aimed at photographers, videographers and other creatives, the MRW-S3 hub supports read rates of up to 300MB/s, making it a breeze to transfer big RAW files and 4K video clips to your PC. Housed in an aluminum case that’s IP68 dust and water resistant, the hub can receive up to 100W USB power delivery and features USB-C and USB-A connectors as well as an HDMI output supporting 4K/30p.

Alongside the hub, Sony has added to its TOUGH SD card range with the new TOUGH SF-M series. Available in 64GB, 128GB and 256GB versions, the new cards boast read speeds of up to 277MB/s and write speeds of up to 150MB/s. According to Sony, the SF-M series is “the world’s toughest UHS-II SD card”—that’s “18x stronger than a standard SD card,” in case you were wondering. The cards are highly waterproof and dustproof, so they’re ideally suited to underwater shooters.

The MRW-S3 and the TOUGH SF-M cards will be available in the fall. Consult your dealer for prices. 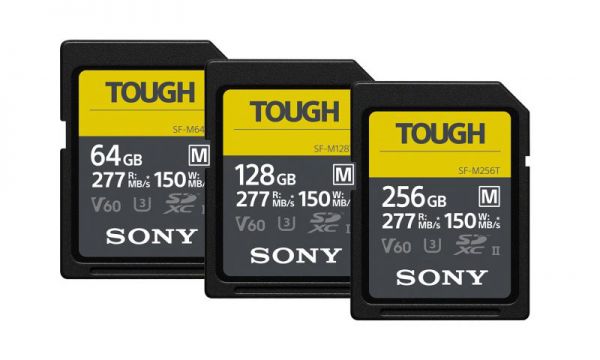 mark grogan wrote:
It is a great sight to see manufacturers increasing their supplies in terms of numbers and quality to meed consume demand. The greater our expectations, the greater the products they produce for end users.
You must be logged in to comment.
Support Our Sponsors
Advertise With Us
Newsletter
Travel with us