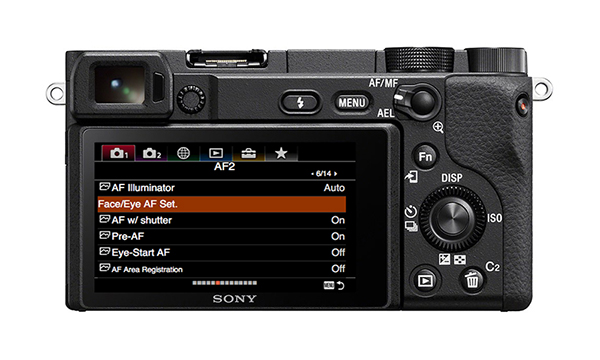 Around two months since firmware updates added Animal Eye AF to the a7 III and a7R III, Sony has now brought the feature to the latest model in its cropped-sensor mirrorless camera series, the a6400, with firmware version 2.00. The update also adds support for the RMT-P1BT wireless remote commander as well as other improvements to enhance stability and functionality.

With Animal Eye AF, AI-based algorithms are used to locate and lock focus on the eyes of animals—wild or domesticated—much as autofocus systems have been doing with human eyes for a while now. After selecting Animal Eye AF in the menu, a half-press of the shutter (or pushing the AF-ON button when it’s assigned to autofocus) will activate the feature when in AF-C focus mode.

There’s some serious processing power involved in implementing the feature, and as a result, Animal Eye AF isn’t as fast as Human Eye AF nor can it be used alongside Human Eye AF simultaneously. The jury is still out on whether it works at all with water-dwelling animal subjects.

Time to test it out: Download the Mac or Windows version of the firmware update and let us know how you get along!