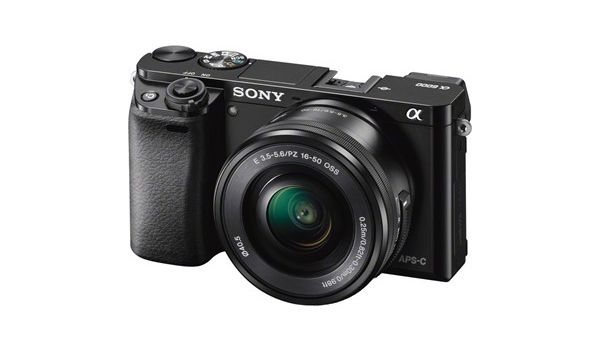 Sony has released a firmware update for its popular a6000 mirrorless compact, adding high bit-rate video recording to the 16-month-old camera. The new firmware (v2.0) offers 50Mbps shooting at 24p, 30p, or 60p and the ability to record in Sony’s XAVC S format. Users will need to use fast, extended capacity SD cards (Class 10 SDXC) to benefit from the update.

Sony say that the a6000’s startup time has also been improved with the new firmware.