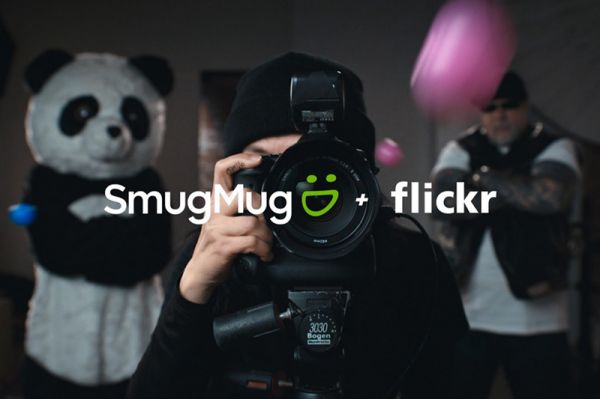 Photo-hosting service SmugMug has announced that it has bought up Flickr. Industry watchers are cautiously optimistic that the acquisition could mean a new lease of life for the flagging photo-sharing site that one played a major role in the digital photography boom of the mid-2000s but has since seen users flocking to rival platforms. Flickr’s acquistion by Yahoo! in 2005 failed to stem the rise of competitors, even when then-new CEO Melissa Mayer promised to “make Flickr awesome again” after taking over in 2012. According to SmugMug, the two entities will continue to operate separately after the deal is concluded.

“Since day one our passion has been empowering photographers to tell the stories they want to tell, the way they want to tell them, and our investment in Flickr reaffirms this commitment,” said Don MacAskill, CEO of SmugMug. “Uniting the SmugMug and Flickr brands will make the whole photography community stronger and better connected. The enduring quality of photography is so much more than clicks and likes—photography has the power to change the world. Together, we can preserve photography as the global language of storytelling.”

Photographers are likely to welcome the news, as SmugMug has always placed their needs front and center, and the hope is that a reincarnated Flickr will have a similar philosophy. 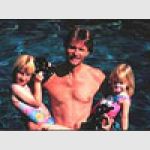