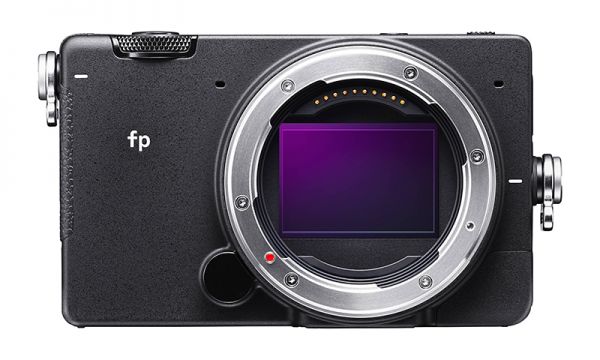 When it was launched in July 2019, the Sigma fp became the world’s smallest camera with a full-frame sensor. Now, with firmware version 2.0, it has become the world’s smallest camera to record ProRes RAW—when hooked up via HDMI to an Atomos Ninja V monitor/recorder (running the latest firmware). You can record Apple ProRes RAW at up to DCI 4K/24p or UHD 4K/30p directly from the Sigma fp’s full-frame sensor. It’s also possible to record RAW 1080/120p video—a first for a mirrorless camera.

Additionally, the update makes it possible to record Blackmagic RAW over HDMI with a Blackmagic Video Assist 12G HDR monitor. Sigma doesn’t specify the resolutions or frame rates that are possible, but the company does stress that the monitor will, like the Atomos Ninja V, require a firmware update first.

The new Sigma firmware brings a number of other improvements and features, including cinemagraph creation and playblack, playback of CinemaDNG footage, still capture during live view and video recording, still capture from recorded footage, and “HDR in movie shooting,” without any specifics. Users can also look forward to better autofocus performance, better exposure metering accuracy, and support for multiple CinemaDNG capture modes.

*A free AtomOS firmware update for Ninja V is required

*Firmware update of the corresponding device is required. Please refer to ZHIYUN firmware release information about functions supported. Since not all functions will be supported in this firmware update, both SIGMA and ZHIYUN will need to continue working on this to make more and more functions to be compatible in future firmware updates

For more information on the SIGMA fp, please visit https://www.sigmaphoto.com/sigma-fp. 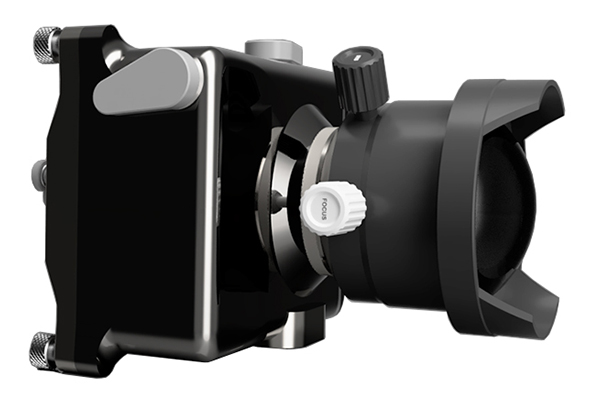