Shot of Sharks Circling a Beached Whale Is Nature Photographer of the Year Winner
By Ian Bongso-Seldrup, August 20, 2019 @ 04:30 AM (EST)
Source: Australian Geographic 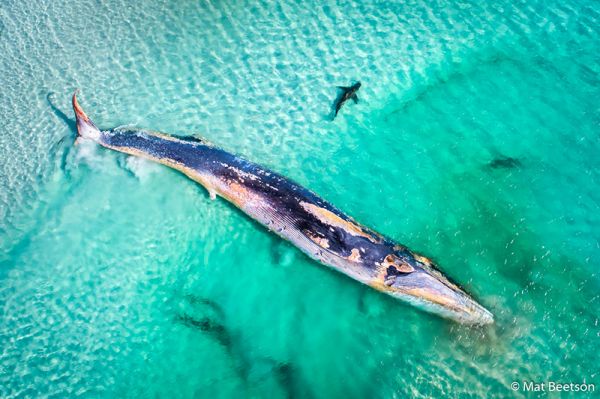 Australian Geographic has unveiled the winners of its Nature Photographer of the Year competition, with Mat Beetson’s aerial shot of a beached fin whale on Cheynes Beach in Albany, Western Australia, surrounded by sharks scoring top honors. Mat used a DJI Phantom 4 Pro drone to capture the image.

Fin whales are regularly sighted in the region, but a beached whale is a rare occurrence. This one was just 15 feet from the shore and not much more than 300 feet from residences. Before the carcass was removed, it was feasted on by bronze whalers as well as great whites. 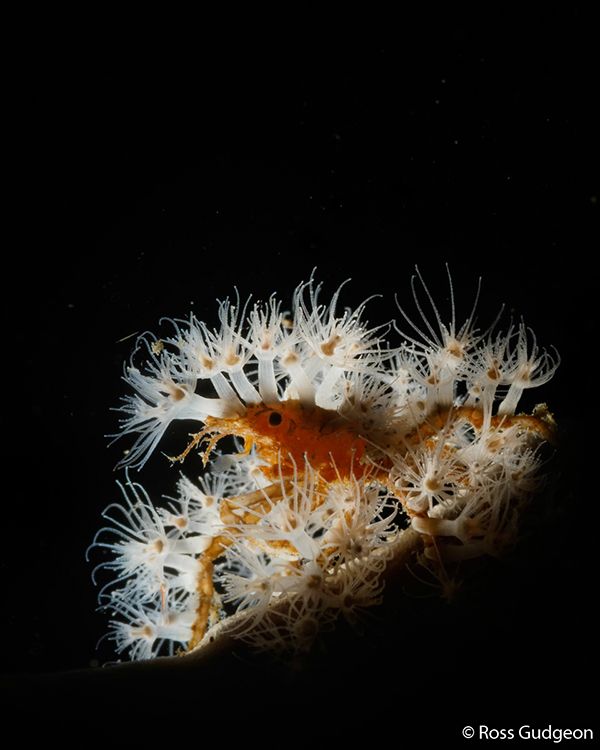 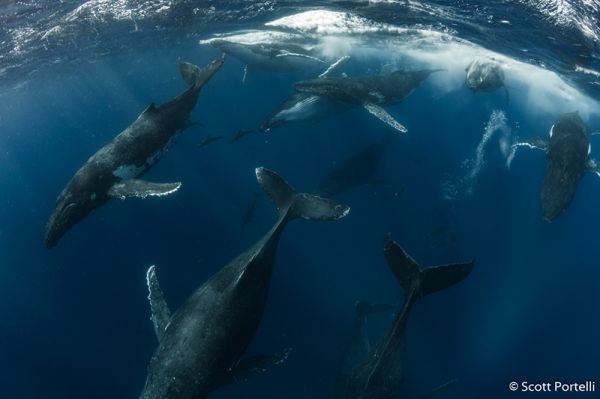