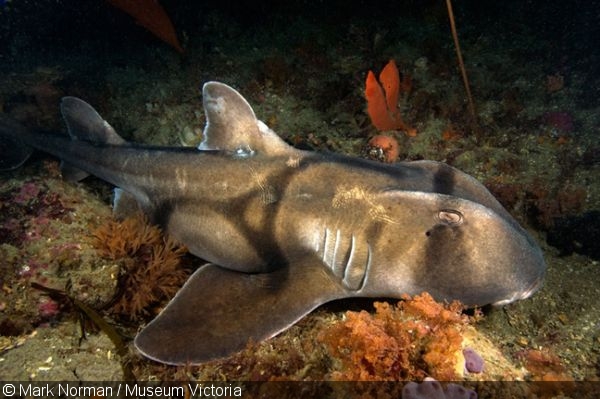 Ever seen a shark scat? As it turns out, sharks just might prefer jazz tunes over classical music, according to results from a new study.

Researchers from the Macquarie University were able to use the keen ability of Port Jackson sharks to distinguish between sounds to train the animals to identify jazz with food insentive. Results of the study were published in Animal Cognition this week.

“Right off, I would probably guess that the jazz music happened to have more of a regular beat that would be more what the sharks are used to being attracted to,” Phillip Lobel, a Boston University biology professor told National Geographic.