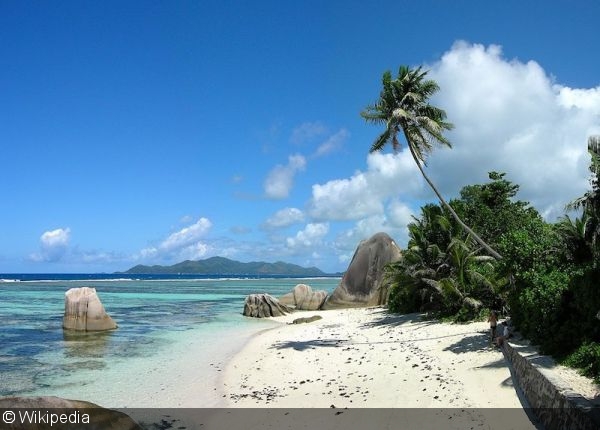 In a press release on February 21st, The Nature Conservatory (TNC), a US-based conservation group, announced that it has helped to broker a deal with the Seychelles government that sets aside 81,000 square miles around the tiny island nation as protected marine areas in exchange for helping it to restructure its national debt. The newly designated parks, roughly the size of Great Britain, include 29,000 square miles surrounding the Aldabra archipelago, a UNESCO world heritage site, which has been largely untouched by human activity.

It is home to about 100,000 rare giant tortoises (Aldabrachelys gigantea) and is also the nesting grounds of hawksbill turtles (Eretmochelys imbricata) and green turtles (Chelonia mydas). Also included in the newly designated protected area is 52,000 square miles of ocean that stretches between the coral islands of Amirantes and Fortune Bank—an important fishing and tourism location. Seychelles has increased its protected areas from 0.04 percent of its exclusive economic zone to 30 percent.