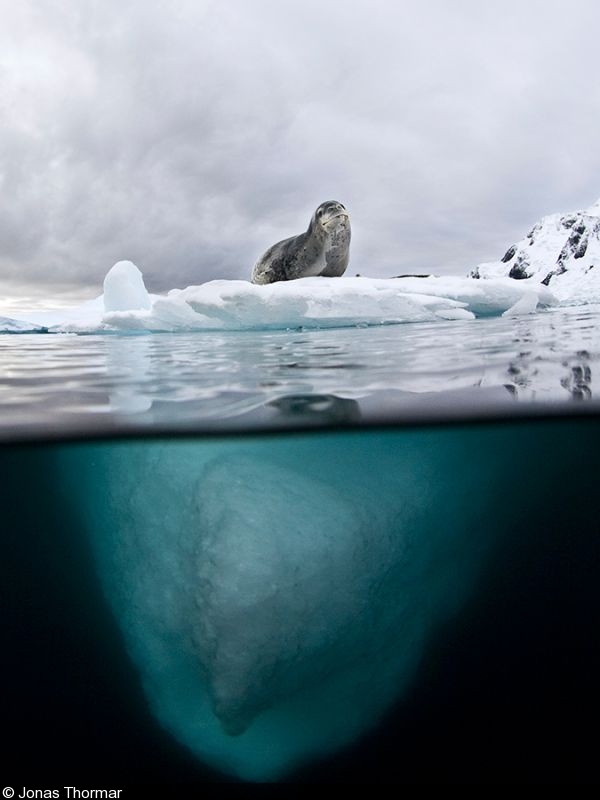 The oceans are essential to food security and the health and survival of all life. They power our climate and they are a critical part of the biosphere. In 2008, the United Nations General Assembly decided that, as from 2009, June 8 would be designated by the United Nations as “World Oceans Day” (resolution 63/111, paragraph 171). The UN designation of World Oceans Day is an opportunity to raise global awareness of the current challenges faced by the international community in connection with the oceans—and be part of the solutions.

World Oceans Day helps you make a difference in your life, community, and world by taking action to protect our ocean—for present and future generations. Despite the huge challenges facing the world’s ocean, by working together we can achieve a healthy ocean that provides for the billions of humans, plants and animals which depend on it every day.

For the second year running you can share the beauty and importance of the ocean through your photographs! 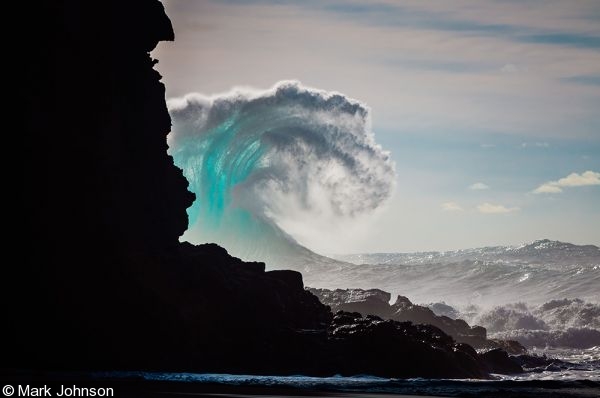 Photography is a powerful medium of expression that can be used to communicate strong positive messages about a subject. This open and free photo contest seeks inspire the creation and dissemination of such positive imagery, which conveys the beauty and importance of the ocean.

Entries must portray a positive theme and be submitted electronically in accordance with the contest guidelines and subject to the contest rules.

The competition is now closed. 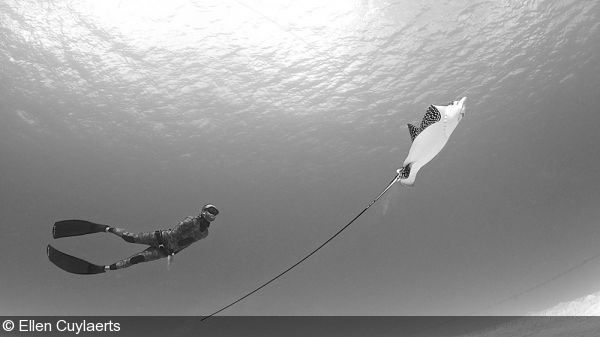 Recognition and diffusion of the winning images (and outstanding runner-up images) will be widely exposed throughout the contest website, the media, and the information materials related to subsequent contests. Pending the securing of sponsors, material or cash prizes may be awarded. 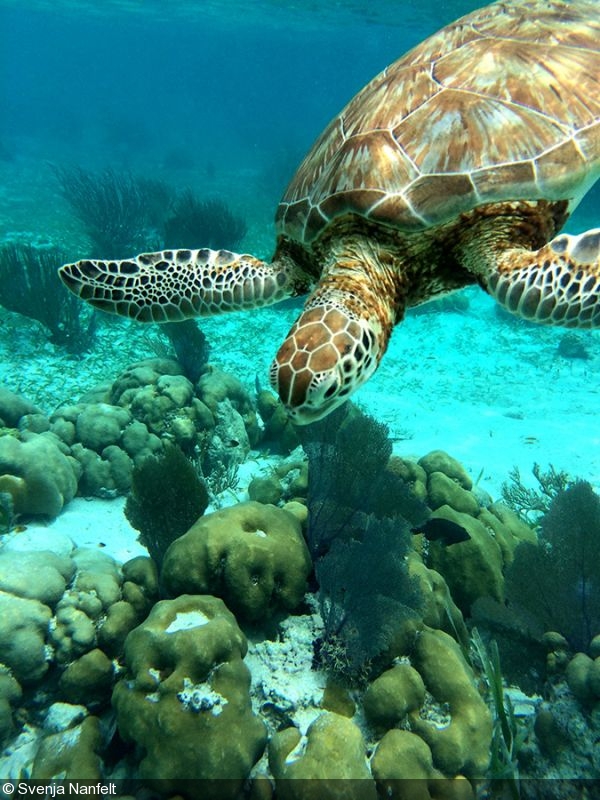 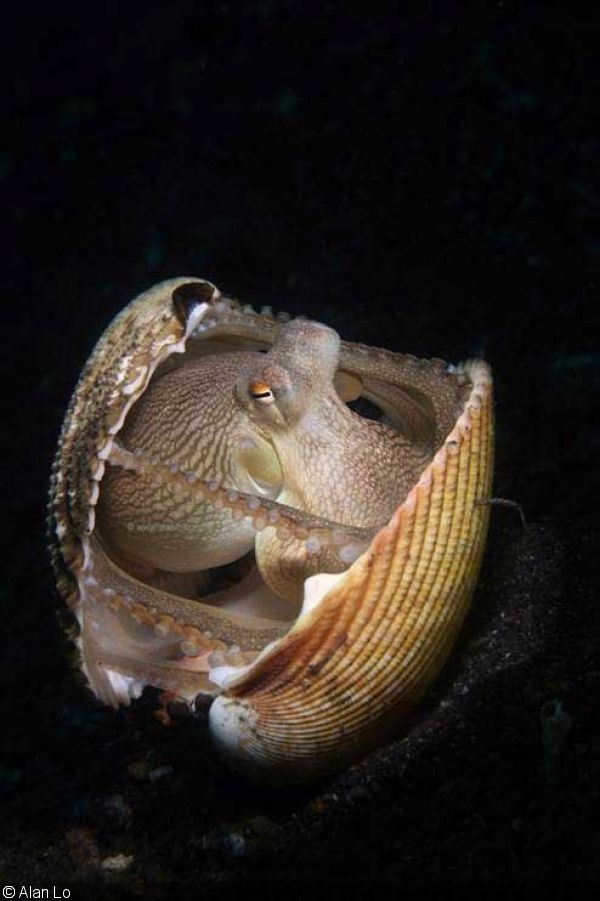 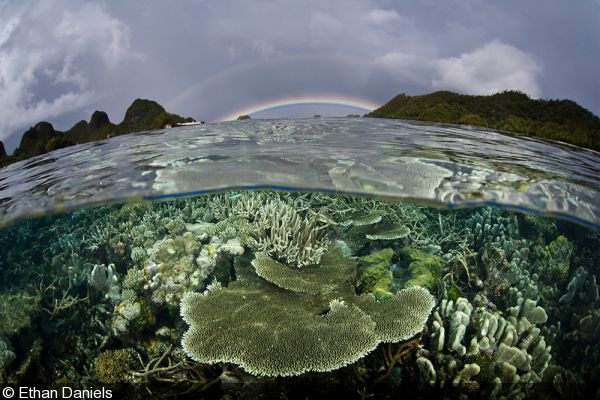 Photos and Inspiration for 365 Days

This is only the beginning for the winners’ images. These amazing photos are being showcased through physical exhibits with partners around world, so that oceans are not only recognized on June 8, but also during all 365 days of the year. The photos are accompanied by a narrative that underscores the importance of the oceans for humanity. The launch of this exhibit took place in Marseilles, France, at the 41st annual World Festival of Underwater Images (Oct 30 – Nov 2, 2014) with the generous support of the International Atomic Energy Agency.

If your organization or institution is interested in exhibiting these winning photos, please contact Bill Mott. The organizers would also like to thank the following partners who have already hosted or will be hosting the winning photos exhibit in 2014 and 2015: