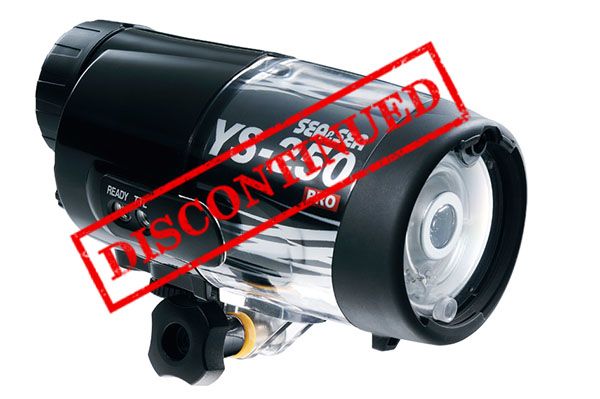 It appears that Sea & Sea has discontinued their pro-level YS-250 strobe.

On the Sea & Sea product page for the YS-250, the product is labeled as “discontinued.” This is surprising, as no plans for a replacement have been named for the YS-250, a popular choice for advanced amateurs professional shooters.

Sea & Sea have not released any official statement on the discontinuation, leading to speculation whether the YS-250 will be replaced with an improved model. This is possibly: DEMA is less than three months away and the timing could be part of an effort to launch a new strobe.

Alternatively, Sea & Sea may be betting on the space and price conscious prosumer: The YS-D2 is significantly less expensive and tiny in comparison to the YS-250. Only time will tell.