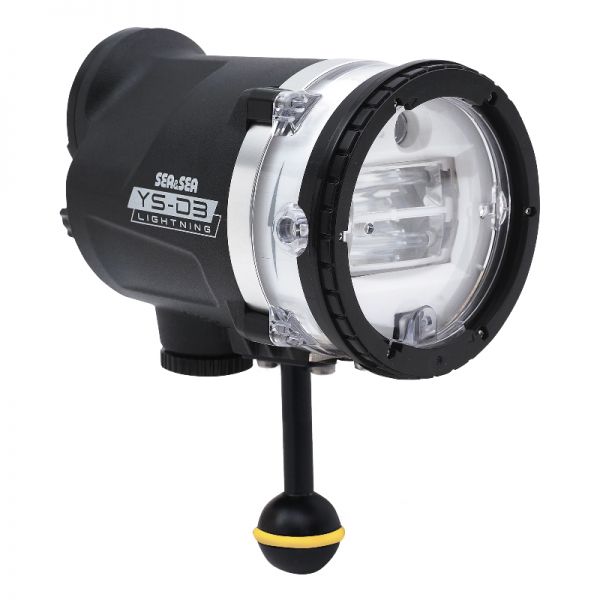 Following the announcements of the entry-level YS-03 Solis and the mid-level YS-01 Solis, Sea&Sea has unveiled its new high-end strobe, the YS-D3 Lightning. The strobe, which was announced at DEMA 2019, offers various upgrades and improvements over the YS-D2 (and YS-D2J), its venerable predecessor.

Boasting a guide number of 33, the YS-D3 Lightning has a newly developed aspherical troidal lens covering the flash tubes to provide even light dispersion with no hotspots. The strobe offers a beam angle of 110° as standard, but the optional dome diffuser will increase this up to 150°, according to Sea&Sea. The power of the target light has been greatly increased—around four times brighter than the YS-D2’s—which now allows the strobe to perform double duty as a dive light.

Recycle time has also been improved with a freshly designed circuitry and large capacity condensers, allowing the YS-D3 to fire continuously at GN16 and recycle in 0.8 seconds when shooting at GN22. The recycle time is 1.7 seconds when firing at full power. The strobe features a two-stage signal (visual and audible) to indicate when the strobe is ready to fire.

Backscatter is now taking preorders for the Sea&Sea YS-D3 Lightning, which is priced at $850. 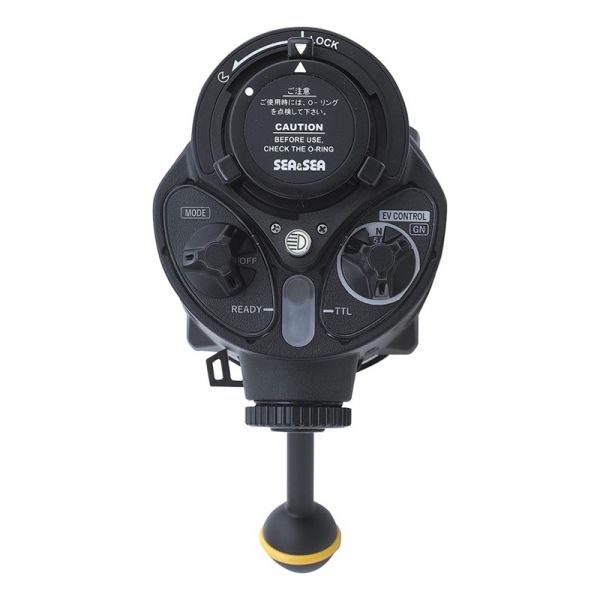 Newly designed circuitry and light-emitting unit produces powerful guide number of 33. In addition, a high precision aspherical optical troidal lens has been fitted over the two flash tubes to disperse an even light from the center to the edge. The strobe’s beam angle will increase to 110° by attaching the standard accessories Diffuser. When the optional Dome diffuser is attached, beam angle will increase to as wide as 150° (TBD). 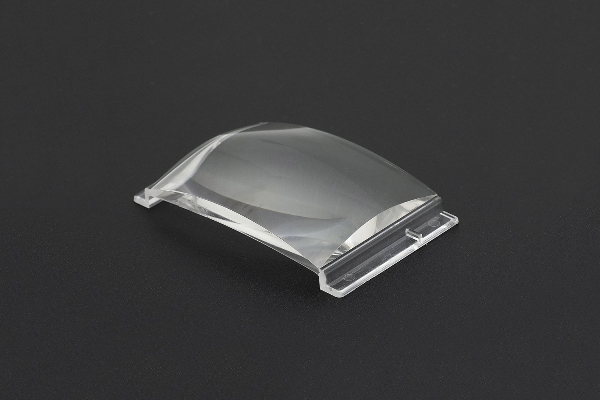 The YS-D3 utilizes larger capacity condensers compared with those used on competing strobes. In addition, the D3 is also equipped with a newly designed charging circuit. As a result, the YS-D3 will fire at GN16 continuously without any interval time. Even when the strobe is fired at GN22, the strobe will fire again within a mere 0.8 seconds.

When the YS-D3 is fired at Guide Number over 22, a two-stage ready-to-fire signals will be issued. For instance, after the strobe fires at full power of GN33, the strobe will inform you both visually and audibly when the condenser is charged to fire at GN22. Then, when the condenser is charged enough to fire at GN33, another different signal will be issued. This design allows you to release more shutters in scenes where you want to shoot as many pictures as possible, maximizing shooting intervals between scenes.

Incorporating a uniquely designed aluminum heat diffuser, the target light is now powerful enough to be used as a dive light. (About 4 times brighter than YS-D2) 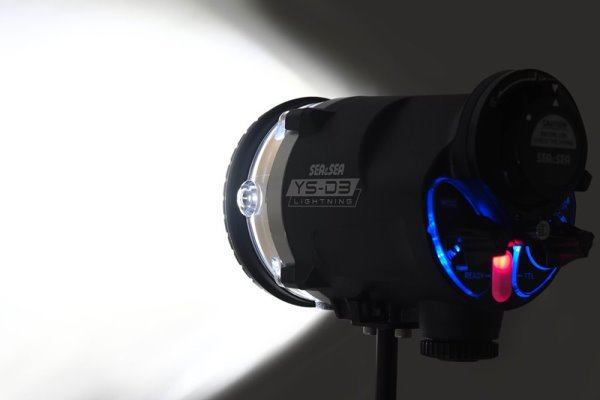 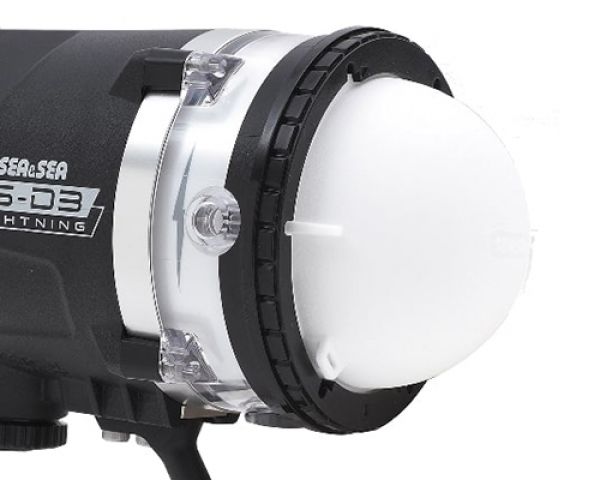 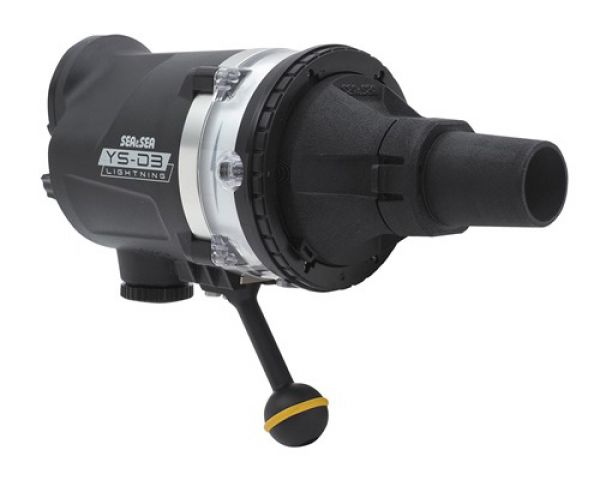 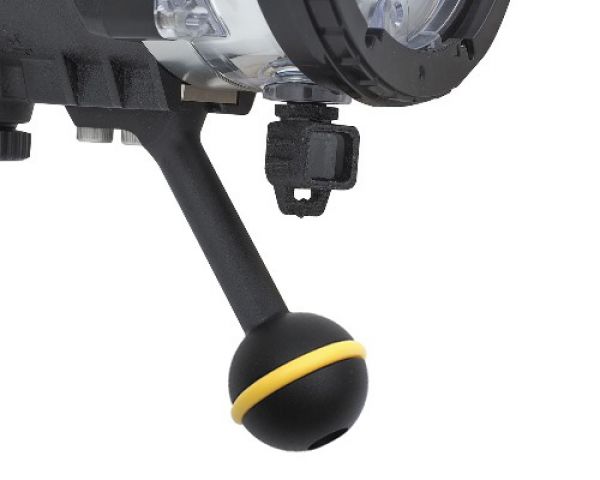 Backlight panel that is effective when shooting in dark environments The indicator color on the back of the YS-D3 changes each time the position of the mode switch is changed. Blue (in DS-TTLII mode), light blue (in slave TTL mode), orange (in manual mode with pre-flash), and green (in manual mode without pre-flash). The positioning of the operation system is obvious during night diving.

*The color in DS-TTLII mode has been changed from the YS-D2 to match the color with the optical converter.

Connection method with arm that can be selected according to preference

YS-D3 comes with a straight type ball base. Optional YS base and new Diagonal ball base can be installed depending on the application. 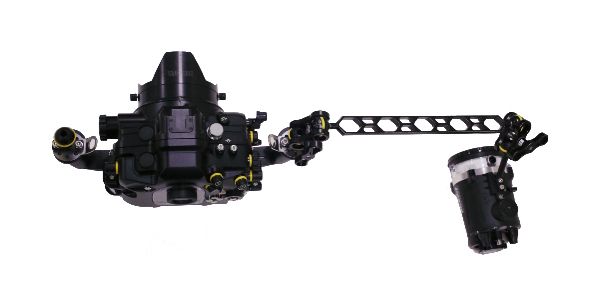 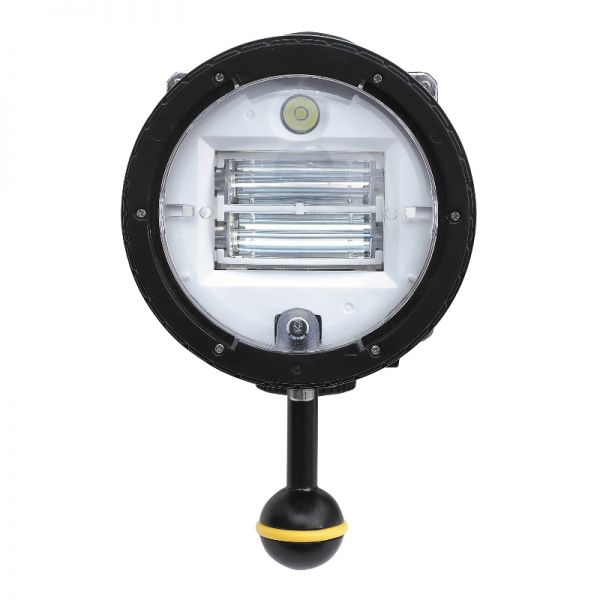