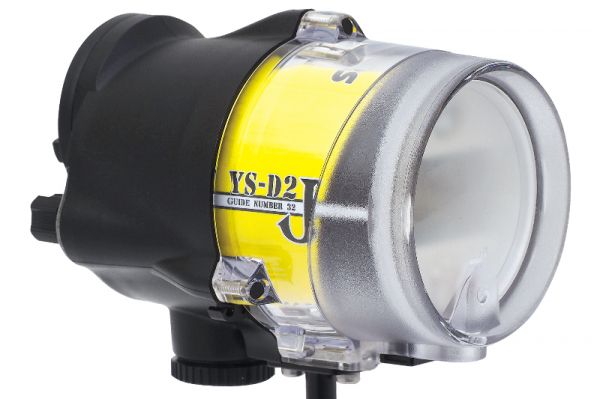 Rumors of a manufacturing defect in the Sea&Sea YS-D2 strobes have persisted for more than a year now, which has led the underwater imaging manufacturer to announce an updated version.

The new YS-D2J strobes feature essentially the same specifications as the previous model, but are now manufactured in Japan rather than China—hence the “J” addendum. The company believes that the switch in manufacturers will solve any reported issues—problems including blown flash bulbs, not turning on, and inconsistent firing.

A scroll through Sea&Sea’s Facebook page reveals the frustration of many photographers with the existing model. It appears that Sea&Sea has offered to replace the original YS-D2s with the updated version for some photographers, so it might be worth considering lodging a request.