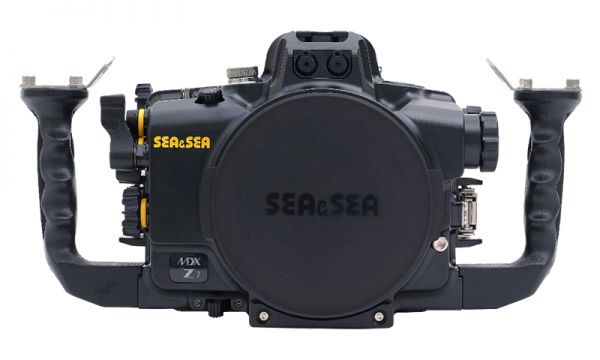 Sea&Sea has announced its new housing for the new Nikon Z7 and Z6. The housing shares many of the features found in the company’s housing for the Nikon D850, but in a more compact and lighter weight design.

The machined aluminum housing features built-in handles and includes a window for viewing the camera’s top LCD panel. In addition to manual strobe triggering via sync cords, the housing accepts an optional hotshoe-mounted Optical YS Converter to allow fiber-optic connectivity with compatible Sea&Sea strobes in both TTL and manual modes.

Pricing and availability have not been given at this time, but the housing can be preordered on Backscatter. 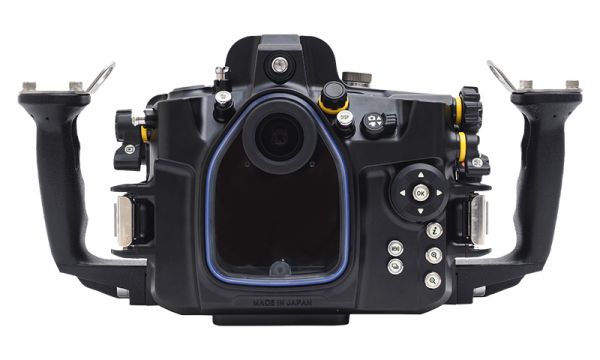 Taking advantage of the Z7/6 camera’s compact design and light weight, the housings has been designed accordingly to enhance these features. Compared to SLR MDX-850 camera housing, the MDX-Z7/6 is 100g/3.5oz lighter in weight on land.

Ports and gears for the MDX series SLR housings can be used.

An optional Optical YS Converter which converts the camera’s hot-shoe TTL signal into an LED light signal is compatible with the housing. Manual strobe photography is also possible. 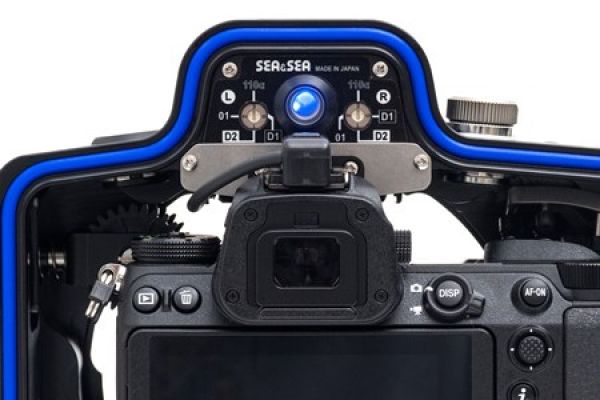 The Focus/Zoom dial has two gears, one for F-mount lenses with the mount adapter FTZ and the other for Z mount lenses. The MDX-Z7 has been designed to take into consideration various Z mount lenses which will soon be available. 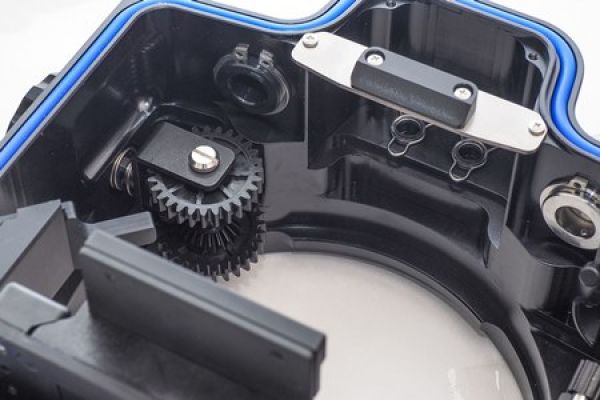 The camera’s upper control panel can be seen. 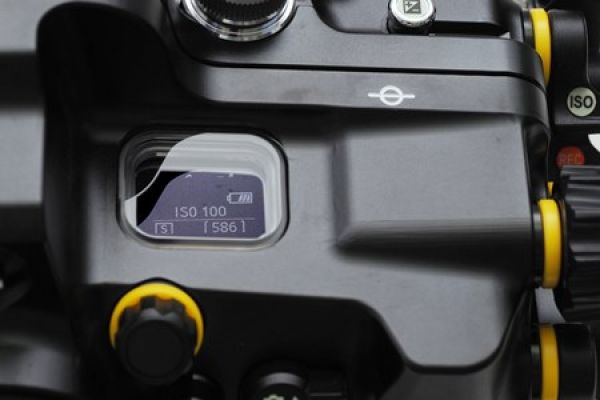