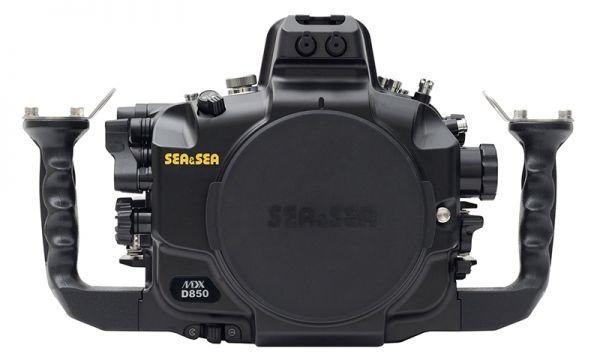 Sea&Sea has announced its new housing for the Nikon D850, which was shown off for the first time at the recent DEMA Show in Orlando. A new more-compact design has allowed the company to make the MDX-D850 about one-tenth lighter than the housing for the D810.

As usual for Sea&Sea, the machined aluminum housing features integrated handles, and controls are designed to be accessible when both hands are on the grips—with the most frequently used controls on the right-hand side. Users have the option of fitting the Optical YS Converter/N1, which converts the camera’s hot-shoe signal for use with optical strobes in TTL and manual modes. It’s also possible to add a Nikonos bulkhead for electrical connections.

At DEMA, Sea&Sea suggested that the housing would ship by the end of the year, but pricing has yet to be confirmed. 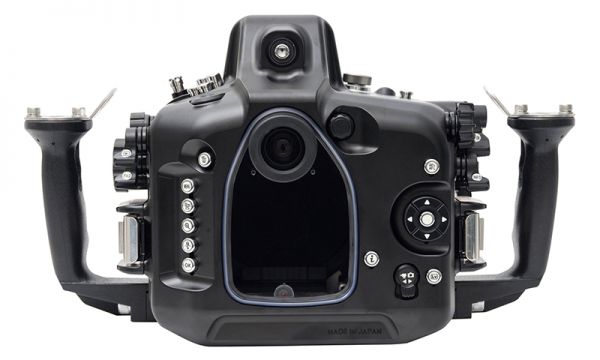 Spela Spela wrote:
great info for me :)
You must be logged in to comment.
Support Our Sponsors
Advertise With Us
Newsletter
Travel with us