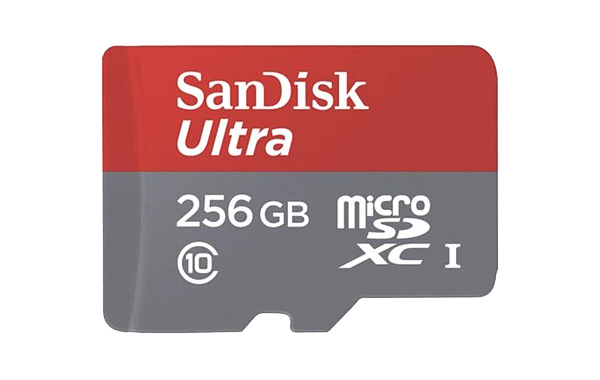 Another day, another record for fastest memory card.

It seems that the record for fastest memory card barely lasts more than a couple months—and that’s a good thing for us photographers! The latest headliners are SanDisk’s Extreme microSDXC UHS-I card and the Ultra microSDXC UHS-I Premium Edition card.

According to the company, these two cards are now the world’s fastest memory cards with transfer speeds up to 100MB/s and write speeds not far behind at 90MB/s. The cards are aimed at the mainstream consumer, which is increasingly demanding in terms of performance with the prevalence of drones, action cameras and smart phones.

In fact, the cards are specifically aimed at UHD (4K-esque) video recording. The company claims that the 264GB Extreme card can hold up to 14 hours of “4K” video. The Ultra version is better suited for lower resolution, with the ability to record 24 hours of full HD video.

The company will launch the Ultra Premium Edition card in August for $149.99, and the Extreme card later this year for $199.99.