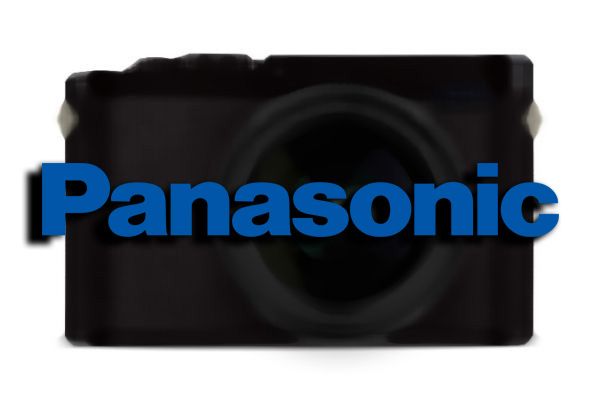 We don’t have much in the way of specs, but it’s expected that the unnamed Panasonic mirrorless model will have “superb” video recording. In all likelihood, the announcement will show off a working prototype—with the final version shipping sometime in mid-2019. Speculate more on Panasonic’s mysterious new mirrorless model, here.