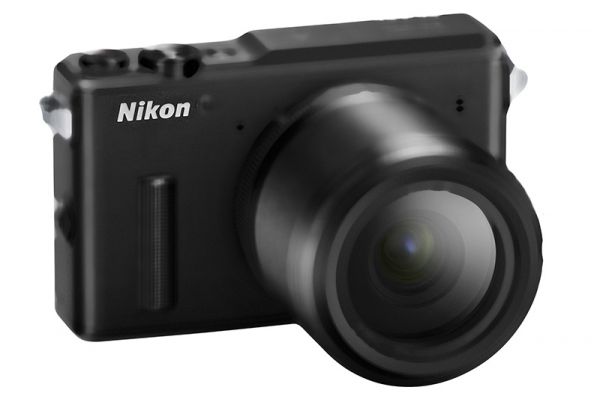 But the increase of “online chatter,” coupled with the fact that Nikon registered a new digital camera this week, may mean the company is getting serious about this mirrorless camera.

According to NikonRumors.com, this week’s registration of a new camera with the Indonesia communications agency is a sign that the official announcement is just a few months away. It remains unclear whether the camera will be announced at Photokina in the fall.

Also unclear is whether the rumored “large sensor” is code for a full frame sensor or just a really large ASP-C (which would mimic Nikon’s current line of mirrorless camera). Given the success of Sony’s full frame A7 series, it wouldn’t be surprising if Nikon’s camera behind the curtain is something in that vein.

More on this can be found in this report from NikonRumors.com.