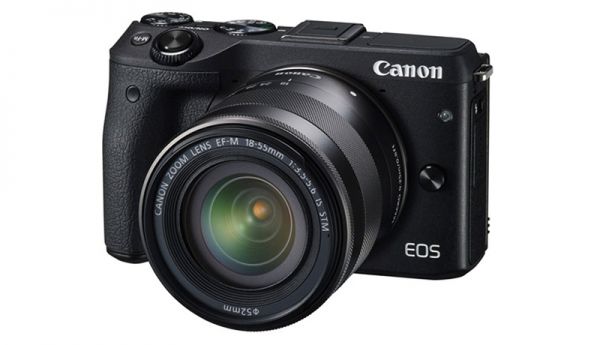 CanonRumors.com is reporting that an upcoming prosumer-level mirrorless camera will have internal 4K recording—a first for the company.

According to one of their sources, “at least one of the three mirrorless cameras coming in 2016 will feature 4K video recording.” In terms of what to expect, it seems likely the Canon mirrorless camera will be similar in specs and price range to the Sony RX1 R or Leica Q. The thought is that the model to include 4K will be the only full-frame camera, with the other two models being APS-C (cropped sensor).

The general consensus is that these products will be announced in the late summer, likely August, to coincide with the Photokina show in Cologne, Germany. Stay tuned…