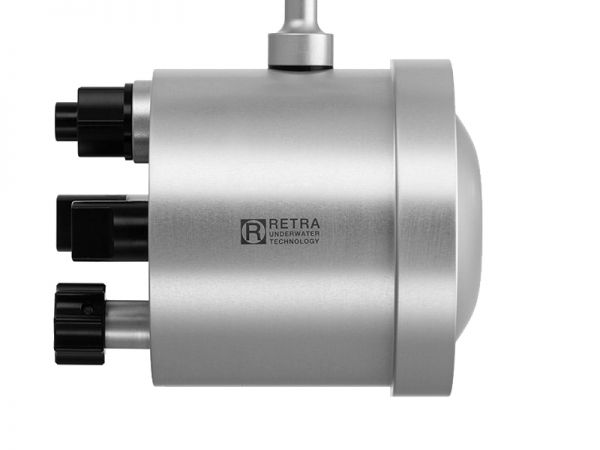 Retra Underwater Technology has announced not one but two new strobes, replacing the original flash introduced a year ago at DEMA. The company stopped making that strobe in April, citing issues with production and delivery times.

The two new strobes—Flash Prime and Flash PRO—share nearly all the same features and functionality, but differ in terms of power, the former having a 100Ws output (like the original strobe) and the latter having a 150Ws output. According to the specifications, the beam angle has been widened compared to the original: 130 degrees instead of 110 degrees. The strobes have a color temperature of 4900°K.

Power can be adjusted in 13 steps (up from 9 in the original), and triggering is via fiber-optic connections as standard, with electrical triggering possible via an optional converter. The PRO model offers a built-in leakage detector, which is an optional extra on the Flash Prime. Retra’s range of diffusers for the original flash are compatible with the new models, as is its Light Shaping Device (LSD).

Since we received so much positive feedback from a worldwide audience we have not been able to keep up with demand for the original Retra Flash. Although we tried changing several things to improve the delay it was not possible to achieve the desired result on a short term - the waiting was only getting longer. Finally, we decided to stop the production of the original Retra Flash and take the time necessary for optimising our production process whilst improving on all the things you, the underwater photographers, have suggested. There was never an interruption to our service or warranty and we keep a lifetime supply of spare parts on stock. We take care of our products so please contact us if any issues arise at any time.

The new Retra Flash is by far the most advanced underwater strobe ever made! We have improved on every aspect of the product whilst retaining the original housing dimensions. The complete package is a huge step forward and will change the standard for underwater lighting once again. 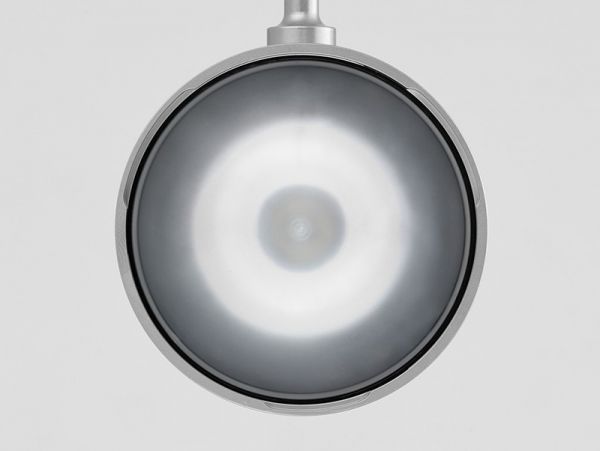 FOCUS on quality of light. 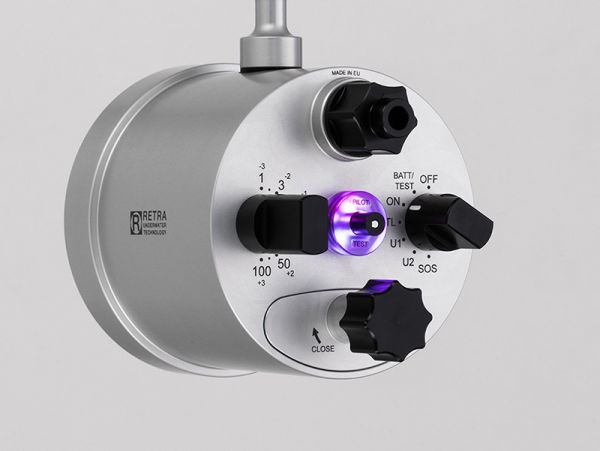 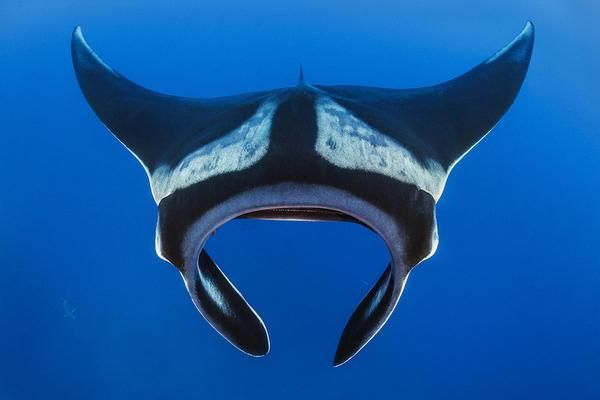 The most advanced underwater flashguns ever made. 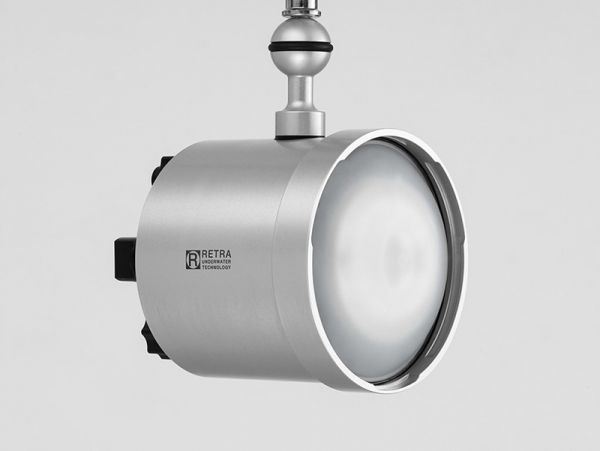 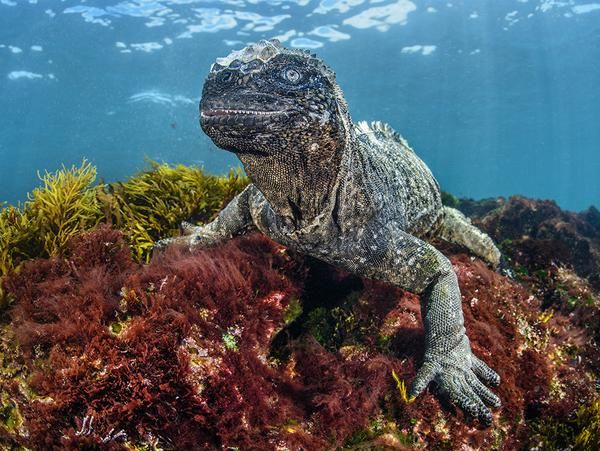 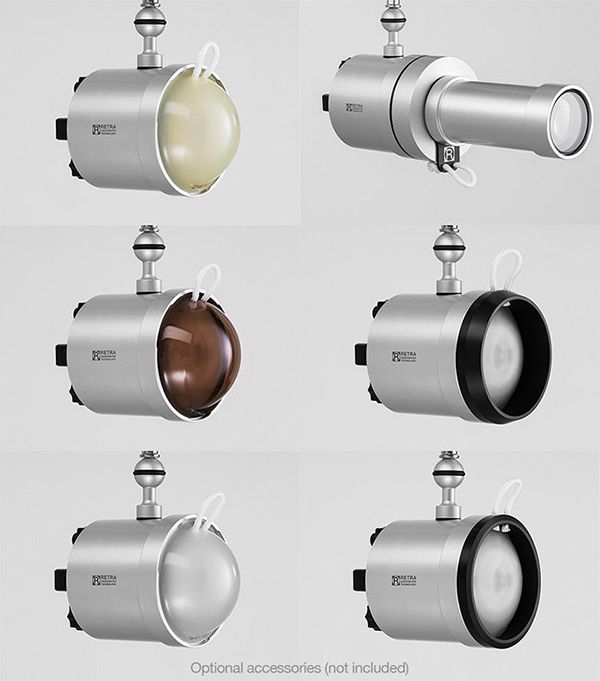 Already own the original Retra Flash and want to upgrade now?

Please contact us to receive an additional discount for purchasing at: sales@retra-uwt.com