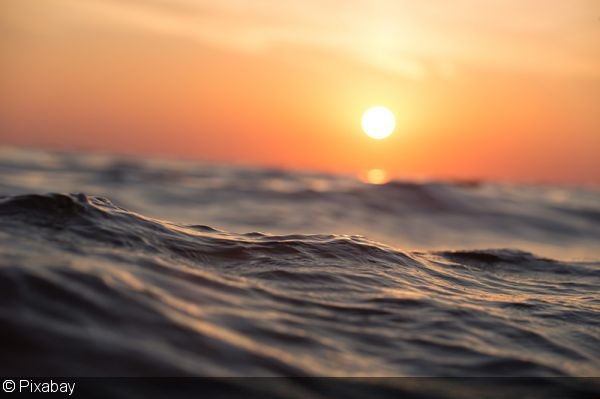 In case you had any doubt in your mind about the value of our oceans, consider how much worse things would be if the oceans weren’t absorbing a significant portion of the carbon dioxide we’ve been releasing into the atmostphere. Just how significant a portion of CO2 is a question that’s central to climate research, and now scientists may have an answer.

In a new study published in Science, an international team of scientists has determined this oceanic sink over the period between 1994 and 2007. The researchers found that the ocean has taken up as much as 34 gigatonnes of human-made carbon from the atmosphere—that’s 31% of all anthropogenic CO2 emitted—over that 13-year period. A previous study, using data from the very first global CO2 survey from the late 1980s to the mid-1990s, estimated that the ocean has taken up about 118 gigatonnes from the beginning of industrialisation around 1800 until 1994.

Importantly, compared to the preceding two centuries, the percentage of absorbed CO2 has remained relatively stable, though of course the absolute quantity has increased substantially. In other words, the saturation point has not been reached—yet. “Over the examined period, the global ocean continued to take up anthropogenic CO2 at a rate that is congruent with the increase of atmospheric CO2,” explains lead researcher Nicolas Gruber, Professor for Environmental Physics at ETH Zurich.

Carbon dioxide is absorbed by the ocean via two processes: Firstly, the CO2 dissolves in the surface water. Secondly, ocean currents transport the dissolved CO2 into the ocean’s depths, where it accumulates over time. That’s bad news for many marine animals: Dissolved CO2 has made the water more acid, weakening the shells and skeletons of everything from mussels to corals.