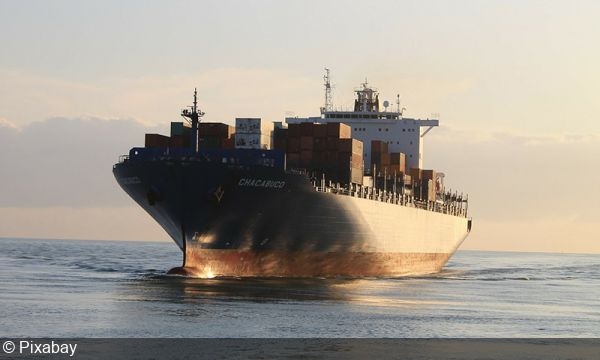 A new report says that cutting the speed of ships would have a significant impact on climate change, reduce pollutants that affect human health, and lower the chances of collisions with whales. Reducing maritime speeds is one of the proposals that are being discussed at a meeting of the International Maritime Organisation (IMO) in London this week.

The research, conducted for Seas at Risk and Transport & Environment, says that reducing speeds by 20% would curb the chances of whale collisions by 78% and lower underwater noise by 66%. Imposing this speed limit would cut sulfur and nitrogen oxides by about 24% as well as significantly reducing “black carbon”—tiny black particles found in ships’ exhaust smoke. The black carbon from ships plying northern waters settles on snow, restricting its ability to reflect sunlight, which in turn accelerates heating in the Arctic.

Around 3% of greenhouse gases are generated by shipping, and while the Paris Agreement on climate change doesn’t cover shipping, the industry agreed last year to reduce emissions by 50% by 2050 compared to 2008 levels.