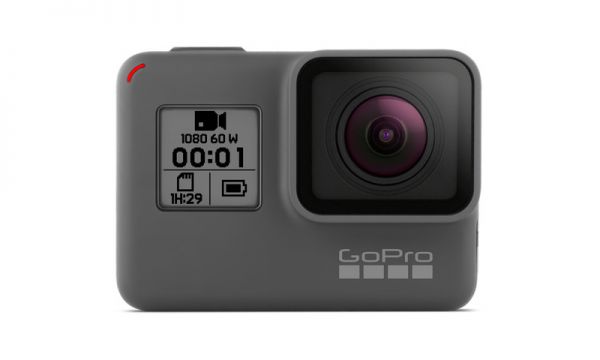 Have you ever noticed just how similar in appearance the new budget GoPro HERO (2018) is to the higher-end GoPro HERO5 (2016)? As it turns out, this is no coincidence.

It appears that the HERO (2018) is actually the exact same hardware as the HERO5 (2016), but the company has limited its performance by crippling the firmware. Electronics website Hypoxic was able to confirm this suspicion by tricking a new HERO into accepting the firmware from a HERO5. This essentially turned a $199 camera with limited performance specs into a fully-fledged $299 HERO5 Black.

“Even GPS and 4K at 30fps work great,” writes Hypoxic. “There is no difference between a GoPro HERO and a GoPro HERO5 hardware-wise.”

Other features gained by unlocking the HERO (2018) include 12MP photos, Protune, ad 1080p/120fps slow motion. We won’t share how to do this here—but you can find the method by searching Reddit or other corners of the Internet. It seems likely that GoPro had a surplus of HERO5 cameras and wanted to drop the price and rebrand them as beginner-level HEROs.

Read more about this in the Hypoxic article.