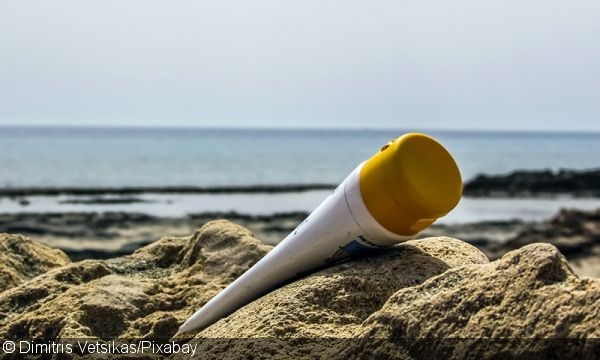 Think your titanium-based or zinc-based sunscreen is kind to the reef? New research suggests that even the “coral-safe” sunscreens that don’t contain nasty chemicals like oxybenzone and octinoxate might be releasing trace metals into the water—with unknown impacts on marine ecology.

In the study, which is reported in the American Chemical Society journal Environmental Science & Technology, Araceli Rodríguez-Romero and colleagues added a commercial sunscreen containing supposedly reef-friendly titanium dioxide to samples of Mediterranean seawater. They then observed how the lotions released various metals and nutrients into the water, treating the lotions with UV light to simulate sun exposure.

The scientists found that aluminum, silica and phosphorus had the highest rates of release under both light and dark conditions. Using these data as a basis for a model, the team predicted that on a typical summer’s day, beachgoers could increase the concentration of aluminum and titanium in coastal waters by about 4% and 20%, respectively.

It’s not known how higher concentrations of these compounds are affecting the marine environment, but the alarming numbers suggest an urgent need for more work to be done. 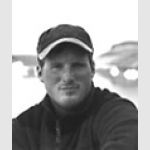