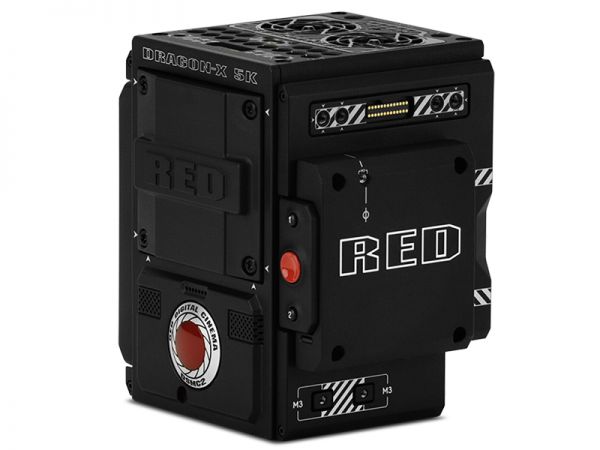 Epic, Weapon, Scarlett, Raven, Dragon, Helium, Gemini, Monstro. No, they’re not characters from the latest X-Men movie; they’re the creative names that RED has come up with over the years for its camera bodies/sensors—depending on how or whether you distinguish the two. It was all a bit confusing until RED recently simplified its product line by offering just three options for its so-called DSMC2 body: the 8K Monstro (Full Frame), the 8K Helium (Super 35mm), and the 5K Gemini (Super 35mm). Now, the company has added an “entry-level” option to the lineup: the 5K Dragon-X (Super 35mm). Just one thing to note before you get too excited: Those inverted commas are there for a reason—it costs $14,950.

While the Dragon-X keeps the sensor in the original Dragon, there’s a major under-the-hood upgrade in the shape of RED’s new IPP2 in-camera processing. IPP2 is the overhauled “image-processing pipeline” that improves color, shadow detail, and workflow. The Dragon-X offers the same 16.5 stops of dynamic range and simultaneous ProRes and DNx recording. 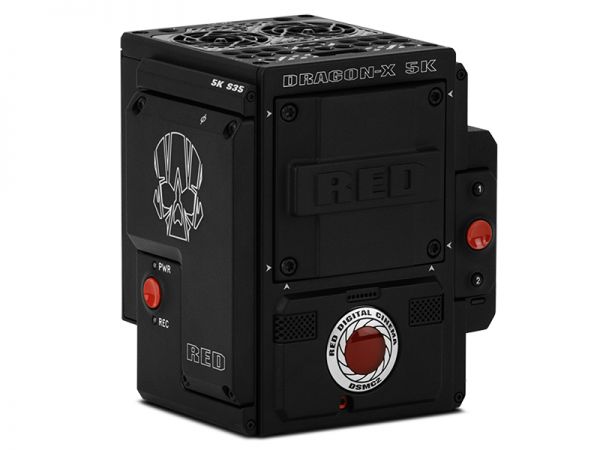