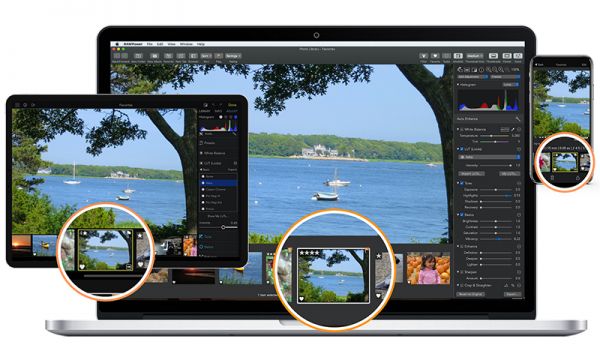 RAW Power 3.0, the RAW and JPEG image organization and editing app for macOS and iOS, has been released. Developed by former Apple engineer Nik Bhatt, the software is the only app of its kind to integrate fully with your Apple Photos library, allowing users to rate and edit images on their Apple devices and synchronize via iCloud.

RAW Power 3.0 allows you to create albums and folders, rate and flag images with gestures or the keyboard, and apply presets and adjustments to multiple images at once. Version 3.0 introduces a new editing interface and various new image adjustments, including Auto Enhance, Auto White Balance, LUTs with film simulations, levels, and a channel mixer.