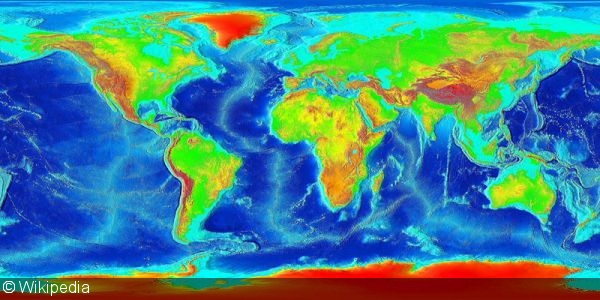 As concerns grow over the future supply of mineral resources on land, countries and organizations are looking to the deep sea for mining possibilities. The deep sea covers 60% of the Earth’s surface yet only 5% of that has been explored. Whilst we are a decade away from deep sea mining, countries like the UK are teaming up with companies such as Lockheed Martin in the hunt for more resources.

With deep sea mining rules yet to be agreed upon and very little understanding of the effects of such mining, many questions surrounding the environmental impacts of it remain. We do know a tremendous amount of life resides in the deep sea and new species are being discovered all the time—with some species discoveries leading to breakthrough drug discoveries—so understanding how mining will impact such life is of paramount importance.

Large amounts of mineral deposits are known to exist on the ocean floor; however, the equipment required to mine such materials needs to withstand 500 times more pressure than on land and at an average depth of three miles. Tellerium, a mineral used for solar panels, is believed to be 22 times more available in the mountains of the Pacific Ocean than it is on land.

In international waters, the International Seabed Authority (ISA), which was created by the United Nations, controls the issuance of mining licenses for seafloor “owners” while any resources found within 200 nautical miles of shore is up to individual countries to dispute. As land resources diminsh, the race to acquire deep sea mining licenses will certainly multiply.