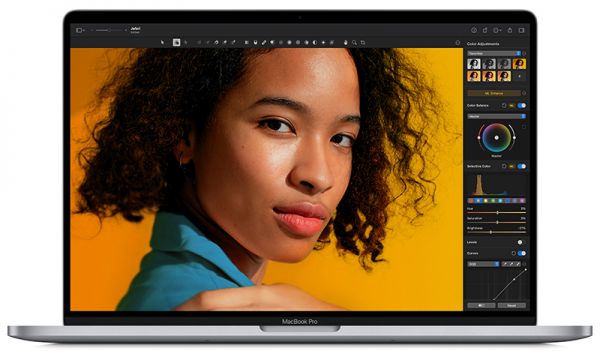 You may have heard “one more thing” from Apple last week—their new M1 chip for Mac—and immediately wondered how long it will take Adobe to update Lightroom and Photoshop (“December” and “early 2021,” respectively, so they say). But if you’re not beholden to the photo-editing overlords in San Jose, California, you might be interested to know that in Vilnius (Lithuania!), they’ve been hard at work on a significant update to Pixelmator Pro—which boasts full compatibility with M1-toting Macs as well as support for the new macOS Big Sur (macOS 11.0).

Pixelmator Pro 2.0 Junipero, which will be a universal app that runs natively on both Intel-based and M1 Apple computers, is tightly integrated with Metal, Apple’s hardware-accelerated 3D graphics and compute framework, standard library and GPU shading language. Or as Pixelmator puts it, the software “can take advantage of the unified memory architecture of the M1 chip to bring you much speedier and much more responsive image editing.”

Among the new features and updates, Pixelmator sports a modern, new design, with updated tools, menus, and buttons, and the ability to customize the interface to your liking. You can choose from four workspace presets—photography, design, illustration and painting—and there’s a new Effects Browser and a new Presets Browser, including seven new color adjustment preset collections and eight new effect preset collections.

Available from November 19th, Pixelmator Pro 2.0 is free for existing users, and otherwise costs $40 in the Mac App Store.