This November, four photographers went to Curacao to participate in an underwater photography event like no other -- the Picture Perfect Curacao Competition. For those that unfamiliar with the event, you should definitely check out the announcement and our live coverage, but here's a quick recap.

The Curacao Tourism Board and DPG teamed up to create the Picture Perfect  Curacao -North American Underwater Photographer of the Year competition.  The basis of the contest was that three of the DPG monthly contest series top performers, Allison Vitsky, Jeremy Kozman and Rand Mcmeins, were to be flown to Curacao, given $1000, put up at Lions Dive and Beach Resort, and given all the diving they needed from Ocean Encounters to compete to see whose images would Curacao Tourism's next ad campaign. 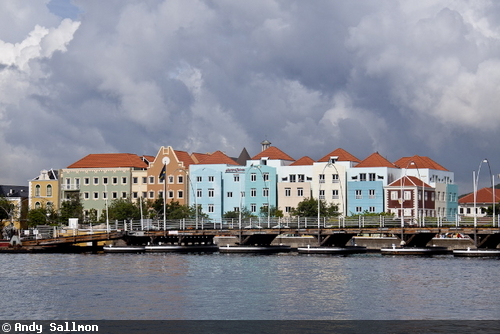 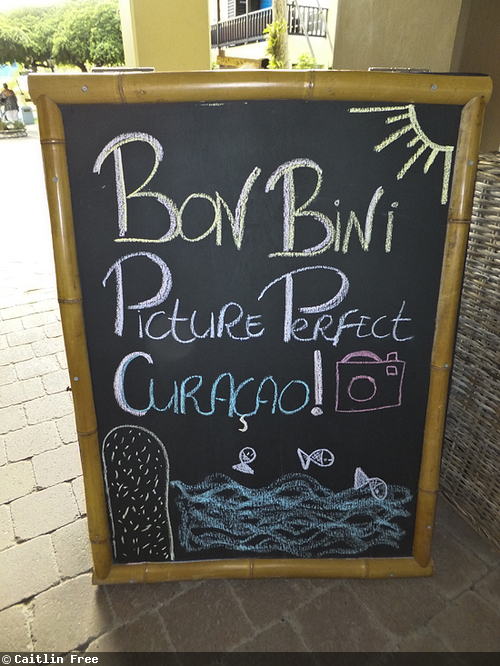 For a full week, the contestants dove and shot as much as they could, trying produce winning images for five themes:

After the week of diving and shooting, the contestants had to edit their images and submit their top five in each category to the judges before the deadline. 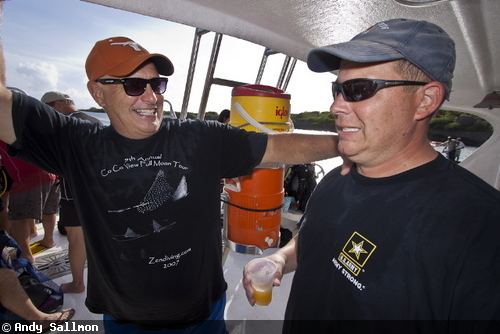 A panel of five judges, from DPG, Curacao Tourism, Lions Dive and Beach Resort and Ocean Encounters graded each image on a number of criteria.  What made this competition interesting is that the images were judged based on their usability for an ad campaign, not just their artistic creativity.

After the judging, the winners were announced during an awards ceremony. As expected, these top amateurs produced amazing images, and Keri Wilk had to be on top of his game the whole time.  Despite Allison Vitsky winning three of the five categories, Iron Chef Keri Wilk reigned supreme, edging out the competition by the slightest of margins!

Below are some images from the event as well as our video coverage. As you can see, it was great time. The group of people, beautiful island, amazing diving and competitive spirit made this an unforgettable experience for all that were there.

A big thank to our sponsors Curacao Tourism, Lions Dive and Beach Resort and Ocean Encounters. Also - thanks are due to pro photographers Andy Sallmon and Caitlin Free who accompanied their significant others on the trip, and provided images for the coverage below. 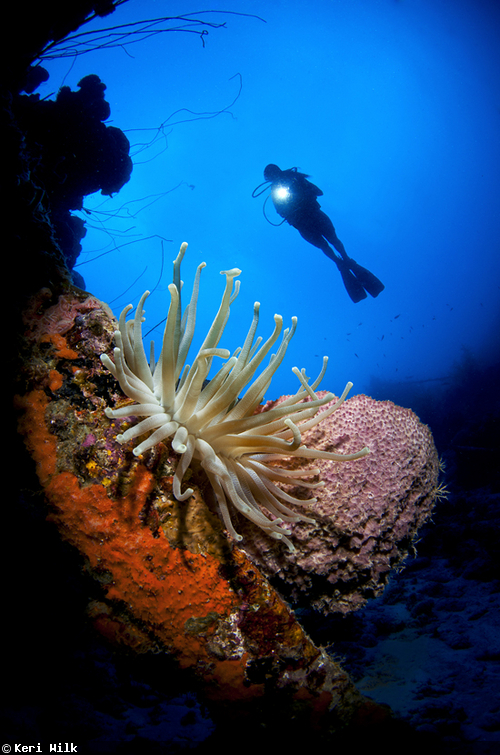 One of Keri's images that helped win him the Divers Category 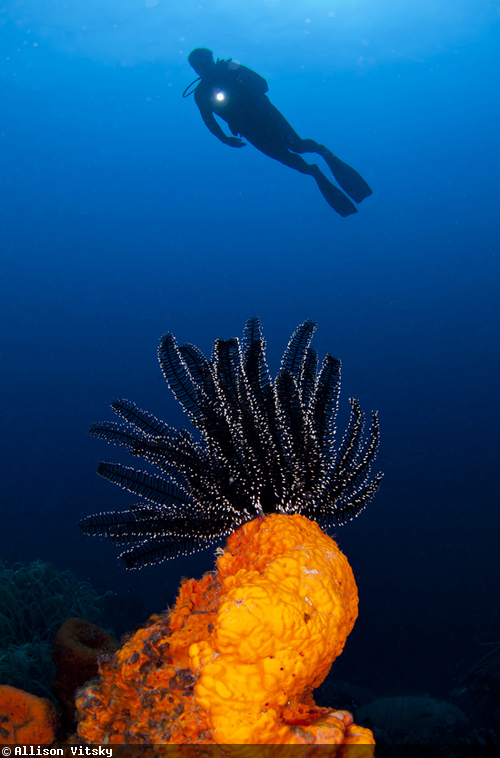 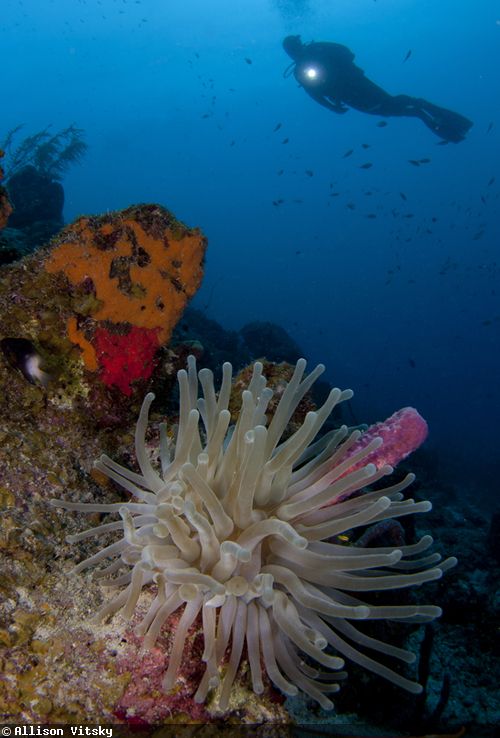 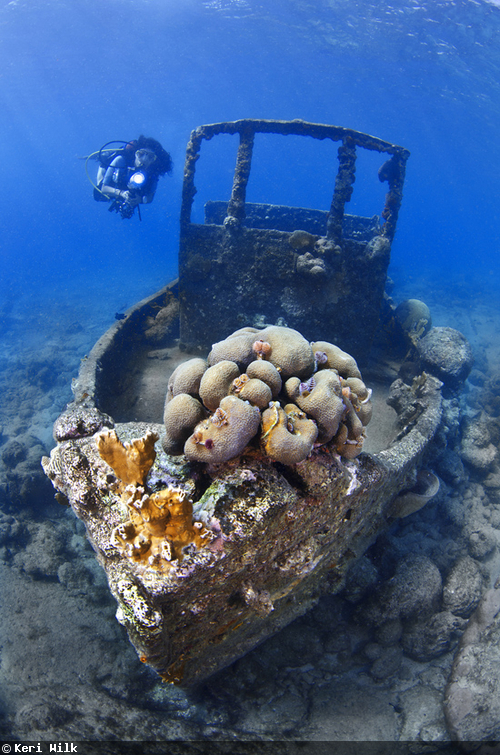 All five of Keri's images that he entered into the Wreck Category were truly stunning, earning him his second category win. 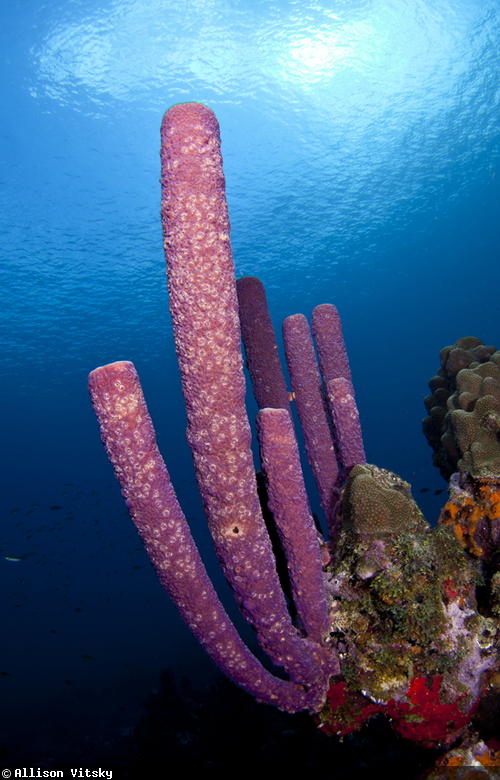 The closest battle was Reef Scenes, where Allison Vitsky just edged out the competition to pick up her third award! 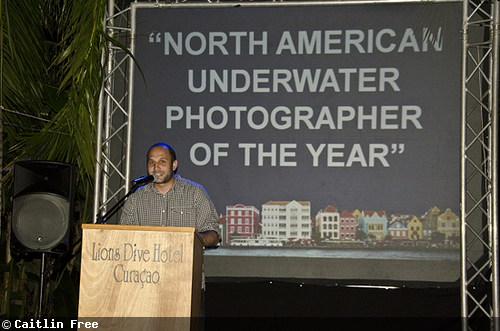 Matt Weiss gets set to announce the overall winner... 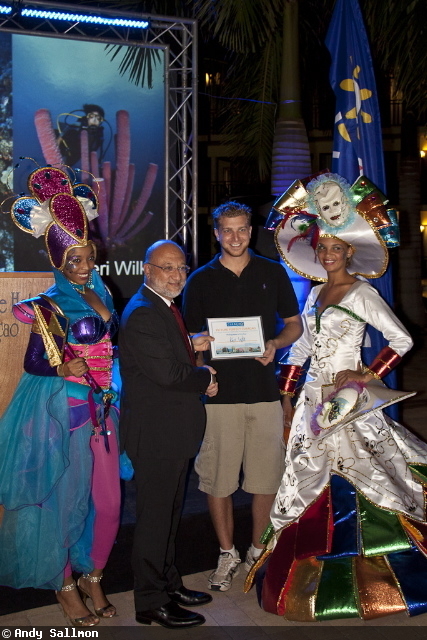 ...Iron Chef Keri Wilk wins it all by the narrowest of margins 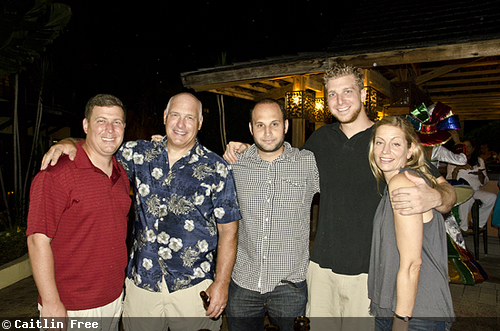 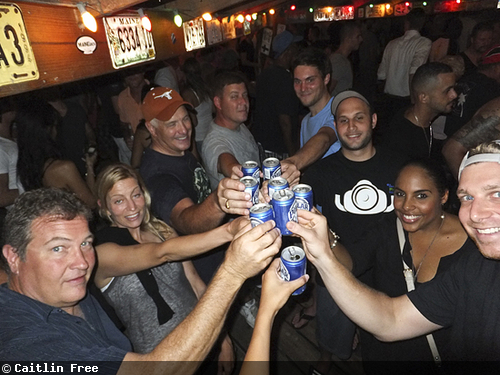 A good time had by all

stephen murvine wrote:
Great Job winning 3 of 5 categories Allison !!
You must be logged in to comment.
Support Our Sponsors
Advertise With Us
Newsletter
Travel with us