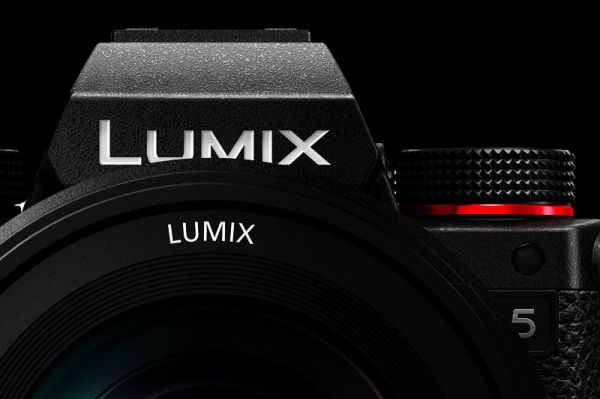 As promised back in September, Panasonic has unveiled firmware updates for the S1, S1R, and S1H, while also announcing updated firmware for the new S5.

Notably, the S1, S1R, and S1H will gain the autofocus technology and performance of the new S5 (which relates to subject tracking for both stills and video capture); the S1R gains the ability to output 4K/60p 4:2:2 10-bit video over HDMI, as well as 10-bit HLG capture; and the S5 gains the ability to output ProRes RAW to an Atomos Ninja V external recorder in addition to receiving new DCI 4K (4096 x 2160) shooting modes. All these updates will be available from November 24th, 2020.

Panasonic’s press release also promises a future S1 firmware update in “the first half of 2021” that will bring 12-bit RAW video output over HDMI to the Atomos Ninja V, plus 4K/60p 4:2:0 10-bit internal recording and 5.9K/C4K internal video recording.

Panasonic further addresses technology development and its achievement shall be applied not only to the new products but also to those already released via firmware update.

Galo Ladop wrote:
I hope they will release in the first months of 2021.
You must be logged in to comment.
Support Our Sponsors
Advertise With Us
Newsletter
Travel with us