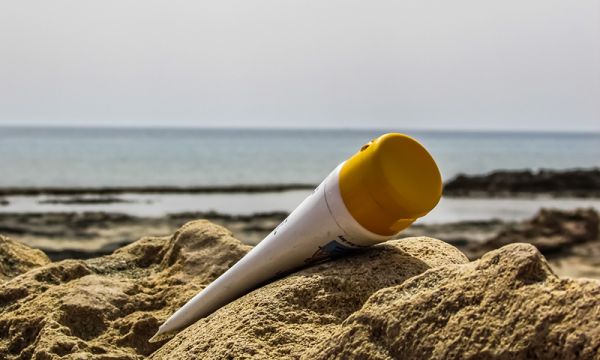 The chemicals in sunscreens have long been known to be highly toxic to marine life, including corals. Now, the remote Micronesian nation of Palau has announced its plans to become the first country to impose a widespread ban. Bonaire, Hawaii and Mexico have all imposed limited bans, but Palau’s decision to ban 10 chemicals will be the most comprehensive.

The ban, which comes into effect in 2020, will see fines of $1,000 for non-compliant retailers. “The power to confiscate sunscreens should be enough to deter their non-commercial use,” said Palau’s President Tommy Remengesau in a statement, “and these provisions walk a smart balance between educating tourists and scaring them away.”

Scientists are concerned about two common active ingredients in sunscreen products, oxybenzone and octinoxate, which have been shown in the lab to be toxic to various coral species. “Oxybenxzone is probably the baddest actor out of the 10 chemicals that have been banned,” said Dr Craig Downs, an expert on the impacts of sunscreens on marine life. “It causes corals to bleach at lower temperatures, and it reduces their resilience to climate change.”

Estimates have put the amount of sunscreen being washed into reef areas around the world at between 6,000 and 14,000 tonnes, and about half of sunscreen products contain the two chemicals most hazardous to marine life. The US Congress is currently considering legislation to ban oxybenzone.