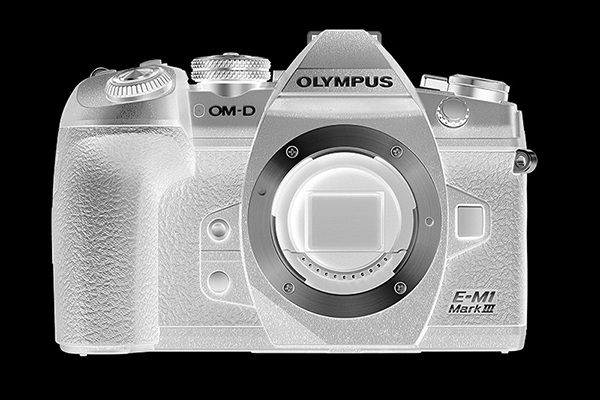 Olympus Korea has announced that it will be shuttering its camera business in the country and instead putting a renewed focus on the company’s optical and scientific equipment businesses. The closure will take effect on June 30th. Only Olympus service facilities will continue operations: You will be able to get your Olympus gear repaired in South Korea until March 31st, 2026.

In a statement to The Korea Times, the company cited the sharp decline in the market, admitting that “it has become barely possible to sustain the business with profit.” This is despite “strenuous efforts to increase the profitability and efficiency of its imaging business by concentrating on mirrorless cameras, including OM-D and PEN as well as interchangeable lenses.”

Olympus Korea says that the decision was based entirely on dwindling camera sales and was not related to the current anti-Japan sentiment that has seen some South Koreans boycott Japanese products after Japan took South Korea off its list of preferred trading partners last year.

In late 2019, Olympus shot down rumors that it would stop producing camera products worldwide. Shortly after, the company’s CEO said the imaging business might be up for sale, but that too was dismissed. It now seems there was an element of truth to the rumors, but it remains to be seen whether the global Olympus empire—at least as far as the camera division goes—continues to crumble.