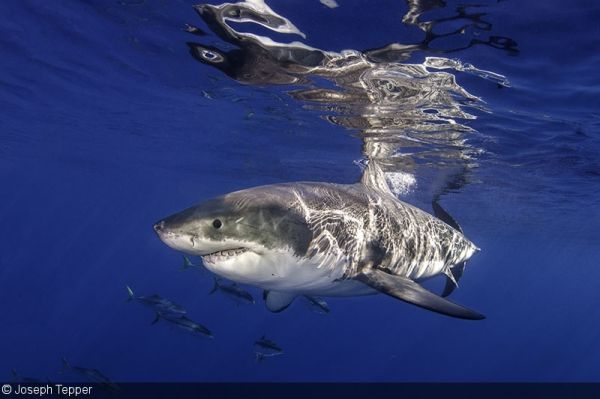 But there is also growing interest to study the great white sharks in the waters off of Canada’s Nova Scotia—and a new tagging program aims to provide insight into this secretive population. Researchers from OCEARCH will conduct an expedition in September in hopes of identifying a potential mating aggregation in the North Atlantic.

“This is one of those expeditions where it’s proper ocean exploration,” OCEARCH co-founder Chris Fischer told The Chronicle Herald. “We don’t know what we’re going to find out there. We believe, because of the tracks of Hilton, that it is a mating aggregation that is occurring up there, in that Mahone Bay region.”