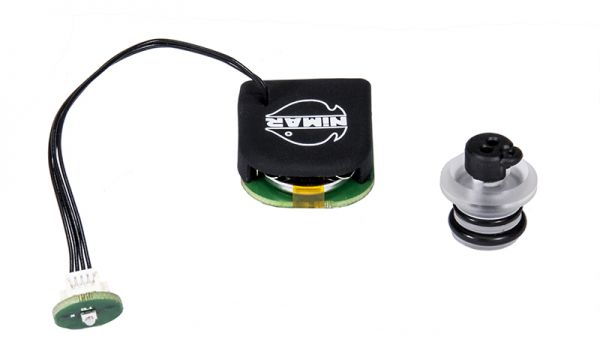 Italian company NiMAR has announced a new LED flash trigger for use with its range of underwater housings. The device, which connects to the camera via the hotshoe and draws very little power, uses LEDs and can trigger strobes very rapidly unlike a pop-up flash, which is limited by the recycle time.

The flash trigger is the same as that found in NiMAR’s recently released housing for the Nikon Z6 and Z7, and the company has confirmed that it is compatible with all of its other housings.

The sync flash trigger (fully manual) is a self powered device that use very energy efficient LED.

It allows you to trigger an external strobe using its own source of light rather than utilizing a camera flash or an electrical signal. 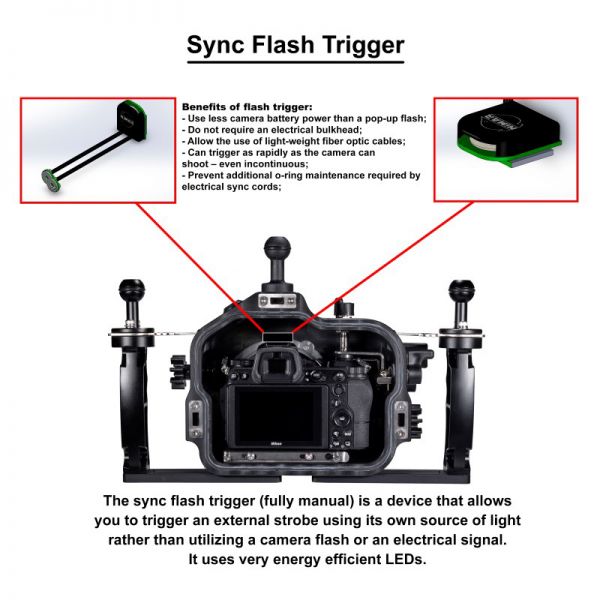