I've been waiting for a housing for my Nikon D3 for over a month now. After initially waiting to receive my D3 for weeks, it's now very frustrating to have an amazing $5,000 camera but no ability to shoot it underwater! We've been releasing information in bits and pieces on the housing models and release dates, but to date there are still no housings available for D3 shooters! As someone who is invested in the camera and several assignments and shoots ahead of me, I'm eagerly waiting...and waitng...and waiting. Any day now guys!

The camera manufacturers (Nikon, Canon etc) do not support the underwater industry the way they should. The housing companies do not get pre-production models to develop housings from. They have to buy a full production model just like the rest of us. What a shame - Nikon & Canon, you hear that! Support us already! Also it's important to note that part of the issue is the likely incompatibility of the wide angle 14-24 lens, which will most likely require new dome ports, thus presenting a challenge for manufacturers as well as a financial hit for photographers.

The following brands and housings will be available soon, and our very own Mike McNamara and I will be doing a full round of testing once we can get our hands on each one of these. I'd assume that this comprehensive report will be available in early summer once all the housings are available.

The following manufacturers have issued official announcements about the production of housings for the D3 already: 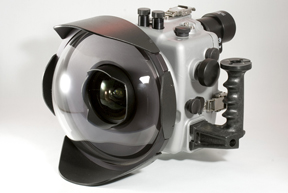 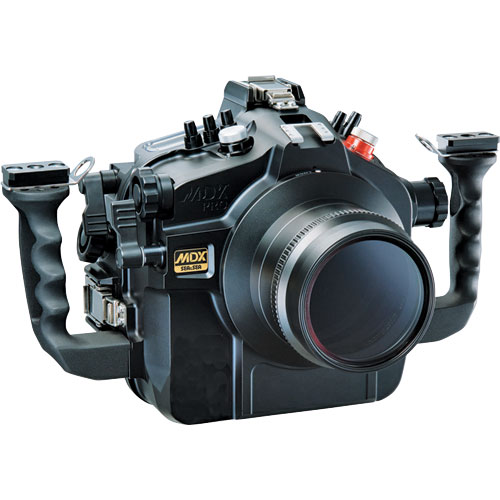 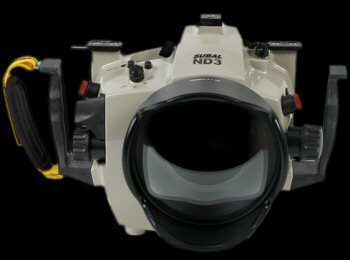 Other manufacturers have unofficially announced or speculated about housings for the D3: 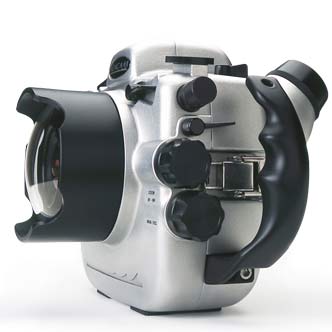 Normally we don't link to outside sources for this type of information, but when we saw Liz Hanks well organized chart of housings for the Nikon D3, we felt it was appropriate, as she did a great job putting this information together!

Of course, when available, most of these housings can be purchased from our sponsors H2O Photo Pros.

In the meantime I'm shooting with a Nikon D300 in a Sea & Sea housing. The D300 offers similar low noise, hi-resolution images as the D3. You can see some examples (topside) from the Explorers Club Dinner last week. All the wide angle room shots were taken at ISO 3200, at approximately 1/60. There is little to no grain!

Also, of note - these must be the first underwater images taken with the D3