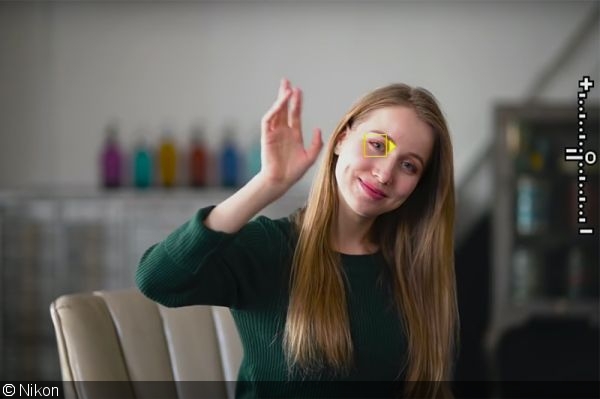 Nikon has announced that new firmware for its Z6 and Z7 full-frame mirrorless cameras will be released on May 16th. The new firmware will include Eye-Detection AF—as demonstrated in a short teaser video (below)—as well as better autofocus performance in low light conditions, and the ability to use CFexpress cards.

With Nikon’s Eye AF, you will be able to use the joystick or dial on the back of the camera to switch from one eye to the other. Beta versions of the new firmware demonstrated at CP+ 2019 suggested that the feature only worked when taking photos, but we’re assuming it will ultimately operate in video mode as well. It’s anybody’s guess whether Eye AF will work with animals underwater!