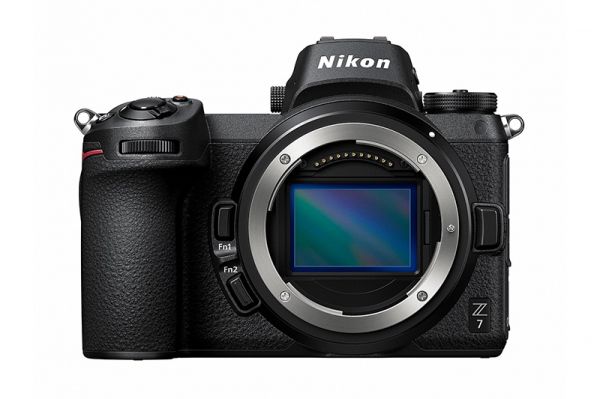 Nikon has unveiled firmware version 3.00 for the Z6 and Z7, a major update bringing new features and improvements to the company’s full-frame mirrorless cameras. The latest Z6 firmware and Z7 firmware offer the same new functionality and improvements, including support for ProGrade and Lexar CFexpress memory cards, new animal-detection AF (sadly only applicable to cats and dogs), and improved subject-tracking autofocus (more closely resembling the 3D-tracking mode found on Nikon DSLRs, according to the company).

Find out the details about the new firmware updates below.