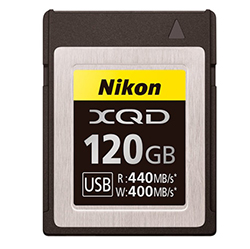 With the major tidal wave of change embodied by Nikon’s two new full-frame mirrorless cameras—the Z6 and Z7—the announcement of Nikon-branded XQD memory cards might seem like a drop in the bucket.

This is the first time Nikon is selling self-branded XQD memory cards—although it’s unclear whether they design and manufacture the cards or just put their label on them. Both the Z6 and Z7 feature only a single XQD memory card slot, which likely necessitated the move by Nikon. XQD cards are durable, fast, and have large capacities.

The Nikon XQD memory cards are expected to come in 64GB and 120GB variations with a maximum read/write speed of 440MB /400MB per second when they are shipped in late September. The price will begin around $200.

jacob michael wrote:
Now you are http://madnews.in/www-hotmail-com-hotmail-sign-inup-login-inbox/ on page. Note you see here Outlook logo and Outlook account promotion rather than Hotmail. Do not confuse, because now Hotmail has been changed into Outlook. You see live in url rather than Hotmail. Hotmail also called live account
You must be logged in to comment.
Support Our Sponsors
Advertise With Us
Newsletter
Travel with us 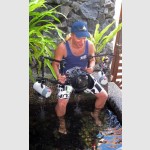