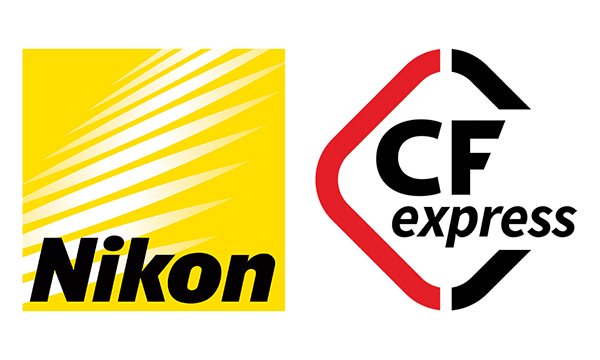 Nikon has released firmware updates for the D5, D850 and D500 that add support for CFexpress memory cards (Type B). The D850 and D500 both have an XQD card slot (in addition to their UHS-II SD card slot), which can also accept CFexpress-B cards. The D5 is available in two versions: one with dual CompactFlash slots and one with dual XQD slots. Nikon’s Z7 and Z6 full-frame mirrorless cameras received CFexpress firmware updates late last year.

While CFexpress theoretically boasts twice the throughput of XQD, the cameras writing the data are the same, so they may not be able to make use of the speed advantage of CFexpress. If you’re already using good quality XQD cards, switching to CFExpress cards is unlikely to make any perceptible difference. Unless you’re doing a lot of 4K recording or high-speed continuous shooting, it’s all rather academic anyway.