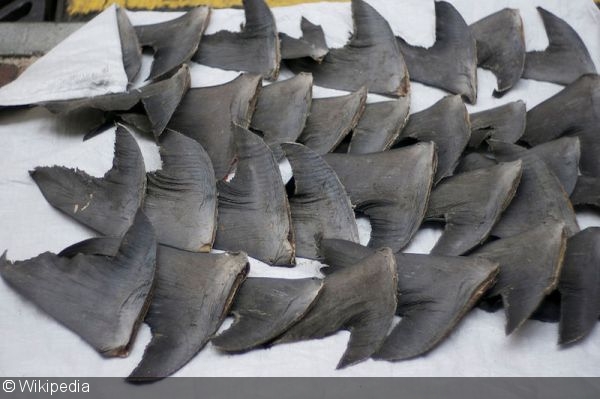 Can banning the sale of shark fins actually harm current efforts to save our sharks, and ultimately, our oceans? David Shiffman’s Earth20cean research group has suggested exactly that. In a very recent study published in Marine Policy, he and his colleague, Robert Hueter of the Center for Shark Research at Mote Marine Laboratory in Florida, posit that efforts to stop the sale of shark fins in the United States might actually work against their efforts to save sharks.

Shiffman claims that such a policy would only control how dead sharks can be sold, that is, their parts, rather than making it illegal altogether to hunt and kill them. How, one might ask? It’s all about people’s perceptions: the shark fin trade is, in reality, not the only behavior that conservationists fear regarding sharks. A bigger problem is the overfishing activity which has posed the true threat to the decline of the shark populations worldwide. Shiffman explains that shark fin sales account for only one-third of the total shark meat sales.

Since the United States is already practicing sustainable fishing practices in regard to shark hunting, taking the US caught shark fins off the legal market would only give encouragement and opportunity to less ethical operators who practice illegal and unregulated shark fishing. Hence their concern for the ban on shark fin sales in the US, which only makes up one percent of shark fins sold globally.