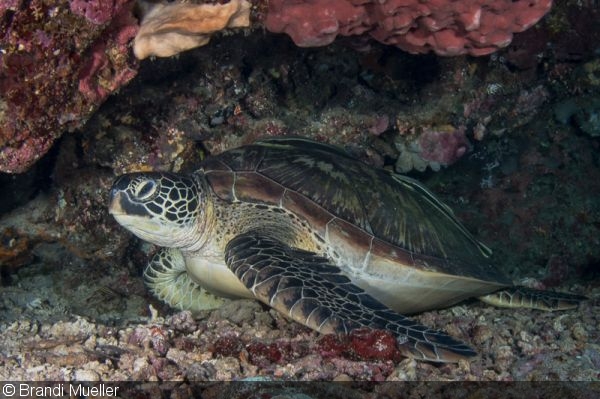 Ecologist Antonio Mazaris and collegaues at Aristotle Univeristy in Thessaloniki, Greece recently published a study regarding the worldwide increase they discovered in sea turtle populations. The study, which was published in Science Advances, examined data from as far back as 47 years ago and as recent as six years ago. The researchers found six of the seven sea turtle species to be increasing in population size while the leatherback of the Eastern and Western Pacific is on the decline.