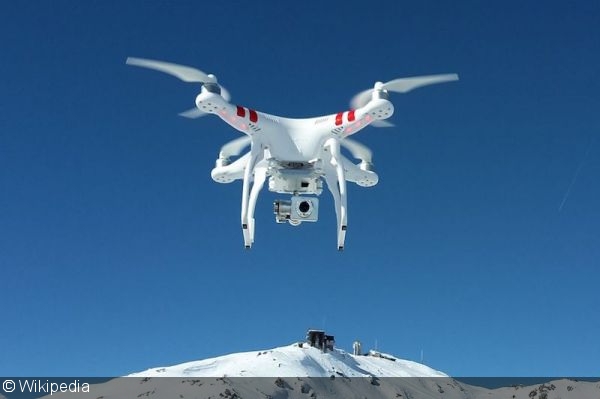 As of October 5, 2017, drone owners in the United States will need to adhere to new rules surrounding 10 significant Department of Interior landmarks. After many requests from law enforcement officials, the new rules will not allow UAVs within 400 feet of certain landmarks. If UAV owners would like to fly within 400 feet, they will need to contact the FAA or the landmark site for permission. Otherwise, those that fly within that zone will be subject to criminal and/or civil penalties. The monuments/landmarks include: