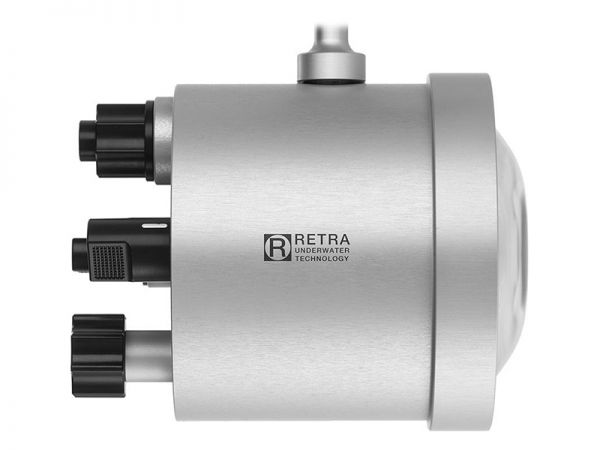 Retra has announced that the long-awaited new versions of its strobe are now shipping. Boasting circular flash tubes, the Flash Prime and Flash PRO have similar features and functionality but differ in power: the former outputs 100Ws and the latter, 150Ws.

The strobes have a color temperature of 4900°K, a beam angle of 130 degrees, and 13 power levels. They are fiber-optically triggered as standard, with electrical triggering available via an optional converter. Interestingly, the strobes are the first of their kind to connect to your smartphone via Bluetooth, allowing you to control “advanced features” via the Retra UWT app.

DPG is currently testing the new strobes—keep an eye out for our forthcoming review.

The new Retra Flash is packed with innovative features never before seen in underwater flash devices. Take a closer look to see why it’s already being called a game changer. 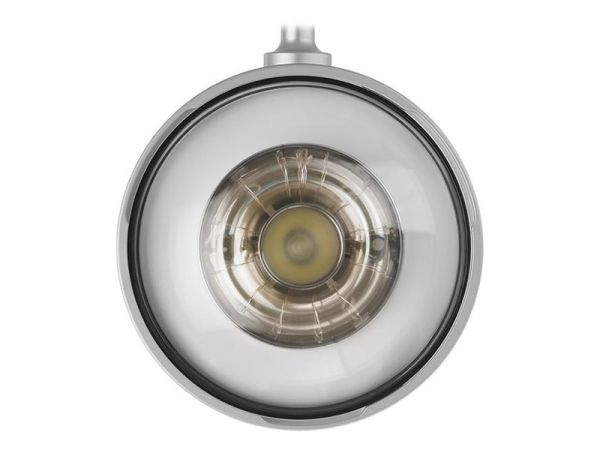 World’s first underwater flashgun with a fully circular flash tube. We made no compromise when it came to power and quality of light. The new Retra Flash produces a smooth and powerful light output like no other flashgun this size can offer. 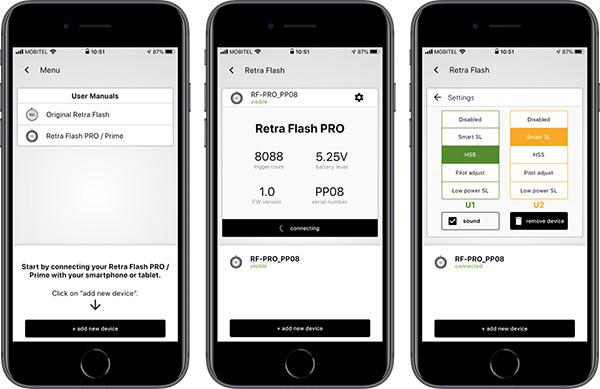 Made for the 21st Century. Retra Flash is the first underwater flashgun with Smartphone Connectivity via Bluetooth (patent pending technology). Set advanced features like HSS, Smart SL or update the firmware via the free Retra UWT App.

We are dedicated to building systems. The new Retra Flash is an underwater lighting system made for the future.

An unparalleled testing regime. A combined total of more than 1.4 million test shots were made with prototype and pre-production units of the new Retra Flash. We’ve tested the material to destruction and made improvements anywhere possible. The final result is a robust flashgun that delivers anything you ask from it.

Standard features no other flashgun can offer: Leakage detector (patent pending technology), Multi-level AA battery indicator, User programmable modes and more. We’ve taken hundreds of hours to analyse the feedback we received from field usage and implemented this knowledge into features that matter to you the most.

Theo Bats wrote:
interresting
You must be logged in to comment.
Support Our Sponsors
Advertise With Us
Newsletter
Travel with us