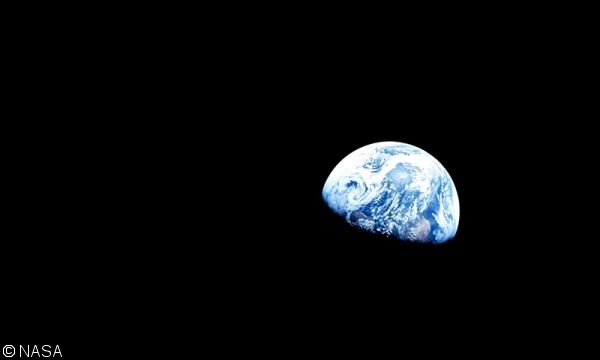 While the recent report by the UN Intergovernmental Panel on Climate Change (IPCC) predicts catastrophic species losses as we approach a 1.5°C (2.7°F) increase in global temperatures, the current situation is nothing in comparison to the Permian–Triassic extinction, the largest event of its kind in Earth’s history. As much as 96% of all marine species and 70% of terrestrial species were wiped out in that event, which occurred about 252 million years ago. New research from the University of Washington and Stanford University has now shown why so many marine species perished: Increased ocean temperatures sped up marine animals’ metabolisms—meaning they required more oxygen—while the warmer water could no longer hold sufficient oxygen for their survival.

In the study, published in the December 7 issue of Science, researchers used a climate model with greenhouse gases raised to the level required to make tropical ocean surface temperatures 10°C (20°F) higher than today’s—simulating conditions at that time. The results showed that the oceans lost about 80% of their oxygen, with deeper water becoming completely oxygen-free. The scientists then modeled how these changes would affect 61 modern marine species—from crustaceans and fish to corals and sharks—on the assumption that Permian animals’ tolerance to temperature and oxygen levels would be similar due to the similar environmental conditions under which they evolved. The model found that high-latitude species were almost completely wiped out, while many tropical species also went extinct.

The increase in greenhouse gases in the late Permian is not dissimilar to the situation today. “Under a business-as-usual emissions scenarios, by 2100 warming in the upper ocean will have approached 20 percent of warming in the late Permian, and by the year 2300 it will reach between 35 and 50 percent,” said first author Justin Penn, a University of Washington doctoral student in oceanography. “This study highlights the potential for a mass extinction arising from a similar mechanism under anthropogenic climate change.”