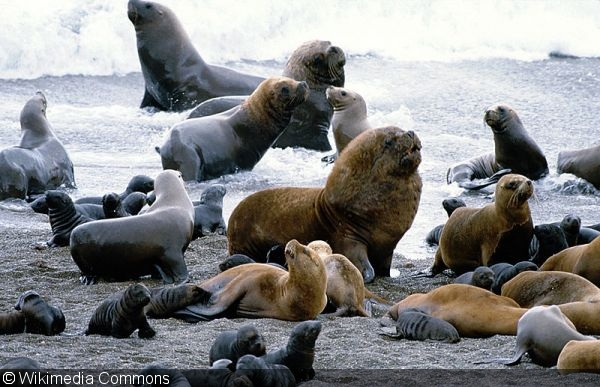 Chile’s outgoing president, Michele Bachelet, has signed a decree that creates nine marine reserves in an effort to protect the waters along its 4,000-mile coastline. Diego Ramírez Islands—home to sea lions, kelp forests and whales—is covered by one of the new reserves, while another protects the waters around the Juan Fernández Islands.

“Who we are and who we can be is inevitably tied up with our 6,400-kilometer coast,” said President Bachelet. “This is why it is so important to understand that the sea is vital for our national development.” The new law protects around half a million square miles of sea, increasing the area under Chilean state protection from 4.3% to 42.4%.

The move comes after Chile opened the Rapa Nui marine park in September last year, covering an area of some 285,000 square miles—about the same size as the Chilean mainland. The reserve, which encompasses Easter Island, protects more than 140 endemics, including almost 30 marine species threatened with extinction, as well as apex predators like scalloped hammerheads, and minke, humpback and blue whales.

Fluders Fluders wrote:
Great!
You must be logged in to comment.
Support Our Sponsors
Advertise With Us
Newsletter
Travel with us