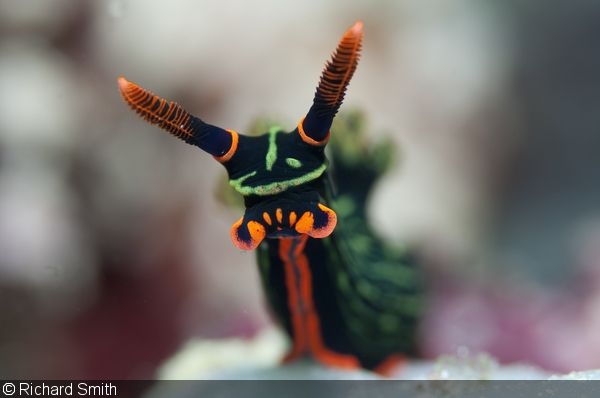 DPG contributor Richard Smith has announced his first book, The World Beneath: The Life and Times of Unknown Sea Creatures and Coral Reefs, which will be available from September.

As you’d expect for the internationally renowned marine biologist and foremost seahorse authority, the book promises to be a fascinating look at the ocean’s lesser-known and most enigmatic creatures. Rich is that rare scientist who is also an accomplished underwater photographer, so you can expect plenty of mind-blowing imagery in addition to passionate prose. At the same time, with many of his beloved marine subjects in peril, the book aims to “promote an appreciation for the ocean’s inhabitants and raise awareness of marine conservation issues.”

Comprising 320 full-color pages and 333 images, the book is available for preorder now from Apollo Publishers.

THE WORLD BENEATH
The Life and Times of Unknown Sea Creatures and Coral Reefs
By Dr. Richard Smith

“My work has taken me all over the globe and introduced me to coral reefs in twenty-three countries,” writes Dr. Richard Smith. “I have seen fish that wouldn’t even stretch across a dime and others that are longer than two city buses. I have seen vibrant and bustling coral gardens that stretch as far as the eye can see and I have captured the first photograph of creatures that have never before been pictured alive.”

THE WORLD BENEATH: The Life and Times of Unknown Sea Creatures and Coral Reefs (Apollo Publishers/September 10, 2019/$35.00/333 Color Photos) is our underwater guide, taking us into the Atlantic, the Pacific, and the Indian Oceans. Up close you’ll meet the Cenderawasih fairy wrasse with its florescent yellow streak, the polka-dot longnose filefish, and the multicolored seadragon. There are scarlet colored corals, baby blue sponges, daffodil crinoids; and all sorts of mystifying creatures that change color at the drop of a hat. The whale shark is almost larger than life and Dr. Smith’s pygmy seahorses, on which he is the world’s leading expert, are, when not photographed, almost too tiny to see. 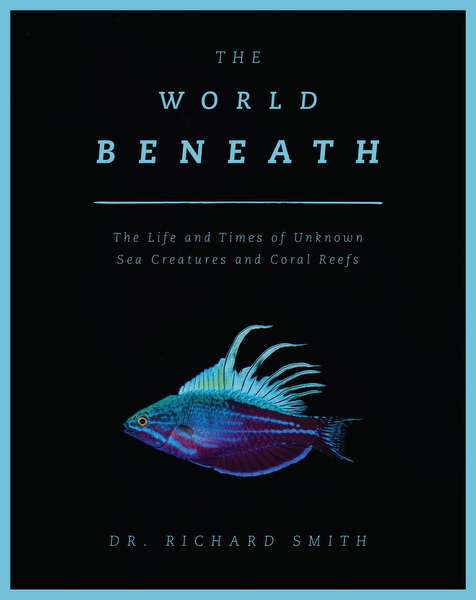 The wonderful creatures in THE WORLD BENEATH are charmers and tricksters, and you’ll delight in their antics. Sadly, many of them are in jeopardy with likely extinction ahead. Dr. Smith aspires to promote an appreciation for the ocean’s inhabitants and raise awareness of marine conservation issues through his enlightening text and images. He writes, “I am drawn to animals that are easily overlooked or ignored, and I use underwater photography to share their beauty—hopefully imparting a greater sense of appreciation to people who haven’t been able to see these animals firsthand.”

This exquisite one of a kind volume gives extraordinary insight, shows the striking colors of the sea creatures, and gives a rare up-close view of their world. 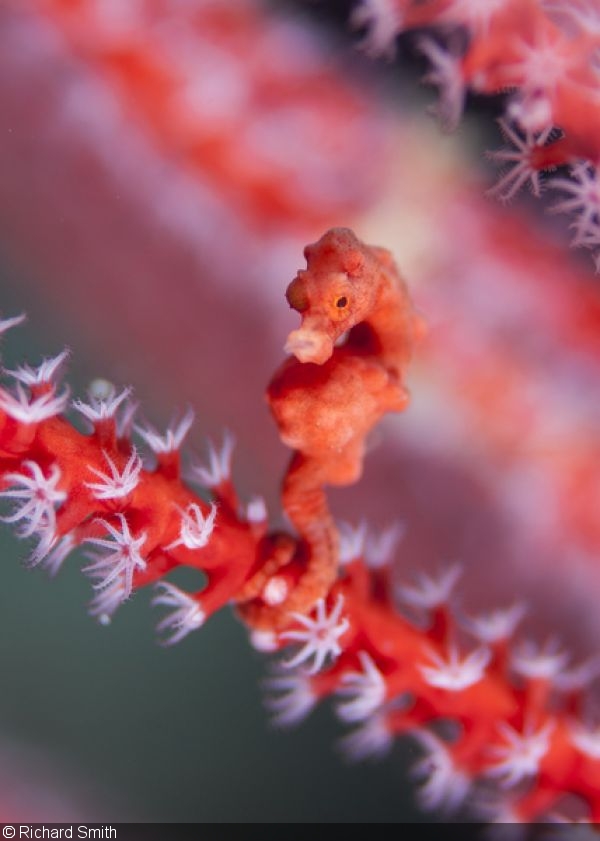 Dr. Richard Smith is a marine biologist and conservationist, an award-winning underwater photographer and videographer, a public speaker, and the leader of diving expeditions around the world; he’s been on more than thirty-five hundred dives since 1996. Dr. Smith has written hundreds of articles, published internationally, with a primary focus on conservation, marine life, and travel. His photographs have also been featured around the world, including on dozens of magazine covers and in exhibitions, and he’s won several awards for them. Dr. Smith has a bachelor’s degree in Zoology from the University of Southampton, England, a master’s degree in Marine Ecology and Evolution from the University of Queensland, Australia, and a PhD, also from the University of Queensland, which he received for his pioneering research on the biology and conservation of pygmy seahorses; it was the first PhD ever awarded for this subject. He lives in England. 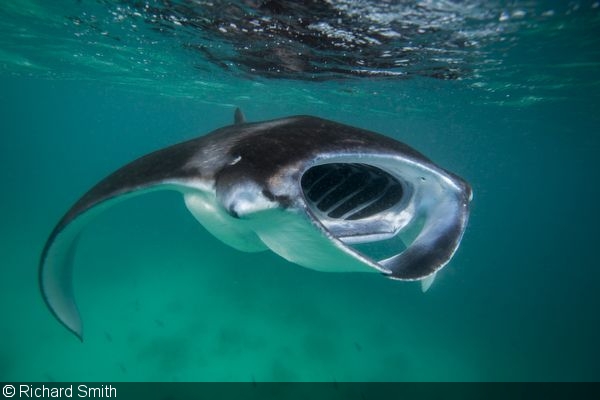 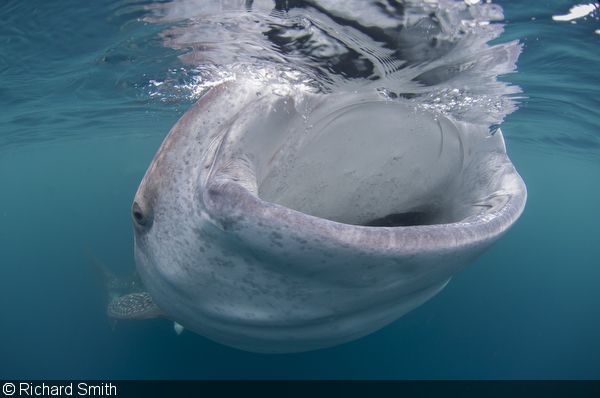 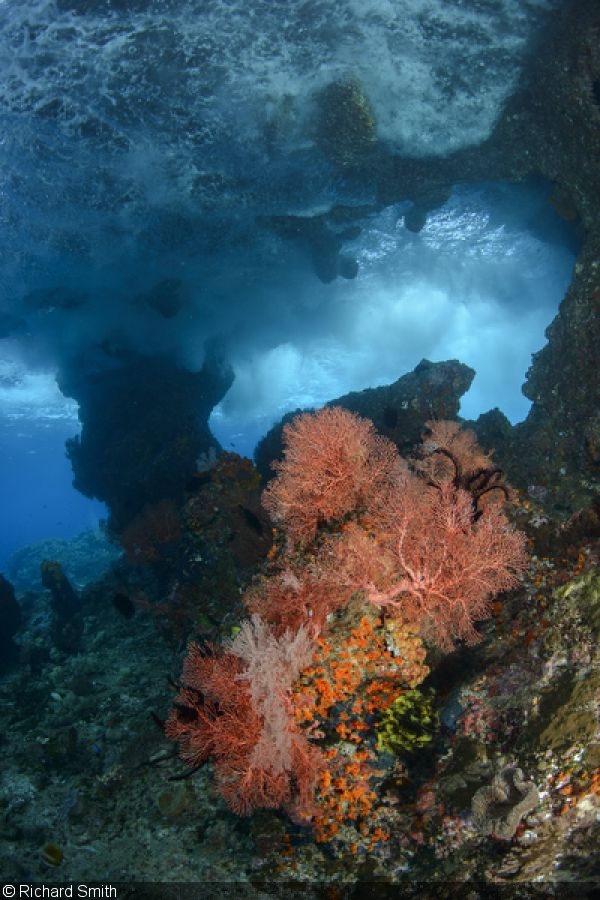