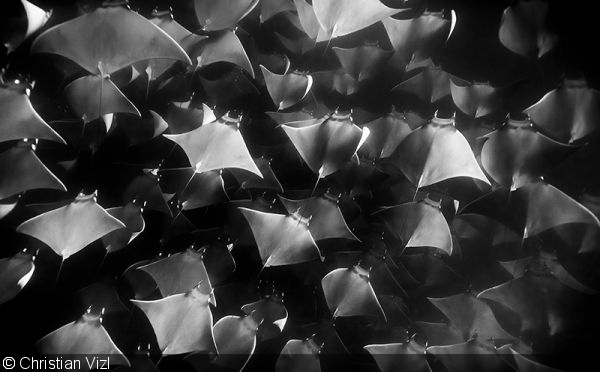 Underwater photographer Christian Vizl has announced that his first book of photographs, Silent Kingdom: A World Beneath the Waves, will be coming out in May this year.

As anyone familiar with the award-winning Mexican shooter’s work knows, Christian has made a name for himself as a master of monochrome, and this book is a collection of his most impressive black-and-white works to date.

Like many professional photographers that have witnessed the decline of the oceans over several decades, Christian uses the book to focus on pressing ocean conservation issues with an introduction by Sylvia Earle and included essays by David Doubilet, Ernie Brooks, Michael Aw, and Nora Torres from a Mexican nonprofit marine conservation organization.

Available in May, the book can be preordered from Amazon via the publisher’s website. 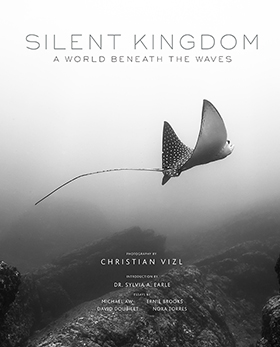 Through stunning black-and-white images, award-winning photographer Christian Vizl uses a masterful control of light and shadow to portray the creatures of the sea as they are rarely seen, at home in the ethereal world beneath the waves, in Silent Kingdom: A World Beneath the Waves (Earth Aware Editions / May 14, 2019 / $50.00).

Capturing a range of undersea scenes and moods—from the ferocity of sharks to the playful dance of dolphins—Vizl turns aquatic creatures and marine seascapes into visions of sublime grace and beauty suspended in time and space. With each turn of the page, venture deeper into the one realm in which humans do not reign and discover an unforgettable world that few have ever seen.

Though the ocean covers over 70 percent of planet Earth, over 80 percent of that vast underwater wilderness remains unexplored. As the impact of human activity reaches these once-untouched regions, it is more important than ever to acknowledge both the preciousness of our seas and the necessity of protecting one of Earth’s last truly wild frontiers. Silent Kingdom is an ode to the beauty of the ocean and the magnificent creatures that inhabit it as well as a call to action to preserve our planet’s fragile underwater world.

Dr. Sylvia A. Earle is president and chairman of Mission Blue. She has been called “Her Deepness” by the New Yorker and the New York Times, named a Living Legend by the Library of Congress, and chosen as Time magazine’s first “hero for the planet.” She is an oceanographer, explorer, author, and lecturer.

Nora Torres is the Communications Director of CODEMAR, a non-profit Mexican initiative that brings together representatives from throughout society with the objective of protecting the natural wealth of Mexico’s marine ecosystems. For more information: www.endefensadelosmares.org

Michael Aw is an author, explorer and conservation photographer. He has won more than sixty-five international photographic awards and has been named as one of the world’s most influential nature photographers by Outdoor Photography.

Ernie Brooks is a trailblazer in the underwater black-and-white photography world. He was the president of the Brooks Institute of Photography for thirty years and has been featured in galleries around the world, won numerous awards, and been published in dozens of outlets.

Celebrated for its unwavering dedication to quality, Insight Editions is a publisher of innovative books and collectibles that push the boundaries of creativity, design, and production. Through its acclaimed film, television, and gaming program, Insight strives to produce unique books and products that provide new ways to engage with fan-favorite characters and stories. Under this program, Insight has published books covering the worlds of Star Wars, Game of Thrones, The Walking Dead, Destiny, Assassin’s Creed, Halo, Diablo, World of Warcraft, and the Harry Potter films, among many others. Insight’s award-winning art, photography, and sports titles celebrate the artistry and history of a wide range of subjects that include the Rolling Stones, John Lennon, Kurt Cobain, Johnny Cash, the San Francisco Giants, and the Dallas Cowboys. Other divisions include a line of deluxe stationery products, as well as a children’s imprint, Insight Kids. For more information, visit www.insighteditions.com. 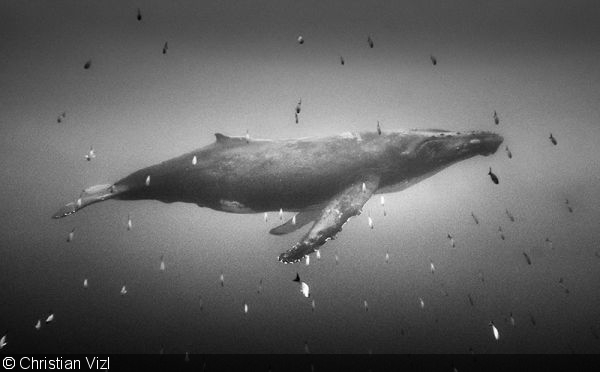 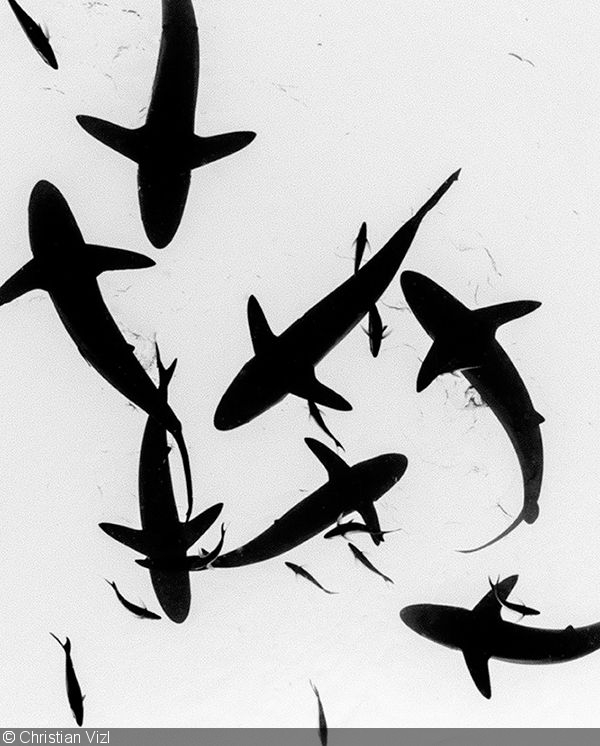